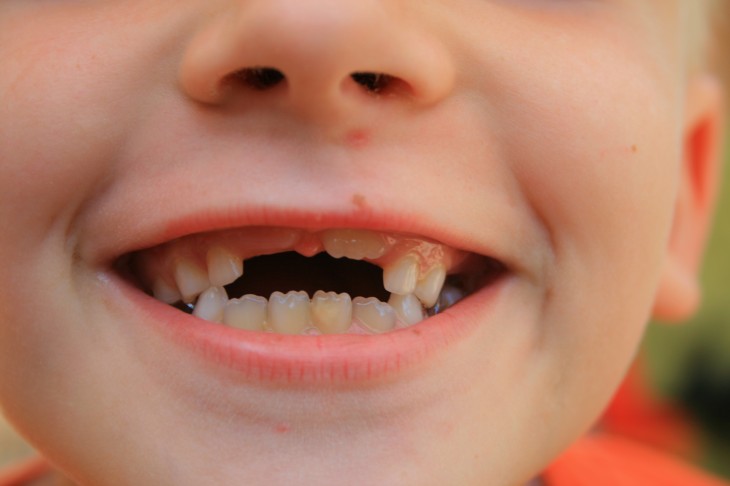 Jeff Highsmith is a father of two who decided to bring the tooth fairy into the 21st century. As such, he built a pneumatic transport system for his kids to send their teeth and receive payment in return.

He used 1.5″ PVC pipes with a central vacuum in the attic and two endpoint stations (one in each child’s room). The kids place their teeth in a small plastic bottle that travels from one station to the next, and one of the parents puts the money in another bottle at the other station to send back.

Without further ado, here’s the video of it all:

It started with the tooth fairy, but Highsmith also included buttons for Santa Clause and the Easter Bunny as well, at the request of his older son. Here are a couple screenshots of the app in action, which talks to a Raspberry Pi via an interface built using Hype:

Highsmith explains how his app works in conjunction with the Pi:

When the “Engage Pneumatic Power” button is pressed (on either the send or receive page), the web interface writes a “1” to a file in the Pi’s /var/www/ directory. That file is checked once a second by a simple Python daemon that has enough privileges to control the Pi’s GPIO and thus the PowerSwitch Tail that controls the vacuum. If the daemon sees a “1”, it plays the sound for the Pi’s speakers (the sound is also played on the iPhone) and runs the vacuum long enough to transport the carrier from one station to another.

The Pi doesn’t need need to know which direction the carrier is going because the system has manually-operated valves at each station. Setting corresponding closed valves and open doors dictates the airflow path.

You can read more about the pneumatic system and check out the Python code Highsmith wrote over on Make.

See also – Forget the iPad, this dad created a board game that took his son 4 hours to complete