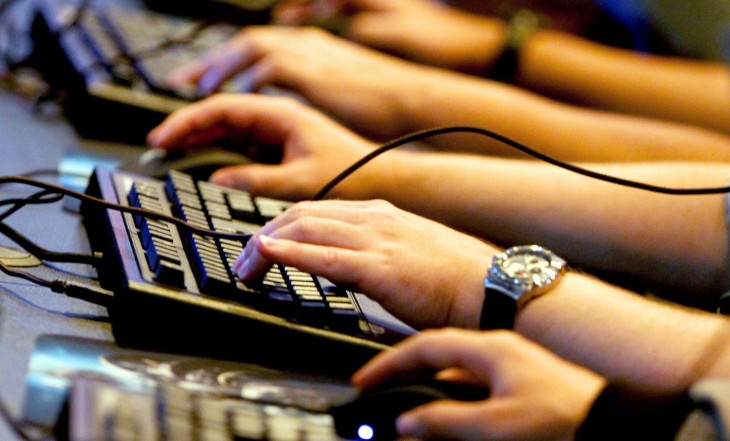 When you were young, did your grandparents ever yell at you for playing video games and send you outside for some exercise? Well, this retired Chinese grandpa would probably be okay with your gaming habits, given that he has six level 90 World of Warcraft characters.

According to TechWeb, this 68-year-old gentleman has been playing for eight years, and he even plays with his young grandson. Most days he wakes up and gets straight to playing. Those hundreds of hours have paid off, as in addition to his six maxed-out characters, he also reportedly has four other characters above level 80. The original post doesn’t say what he did before he retired, but I wouldn’t be surprised if he used to be a farmer.

Still, this guy’s hobby isn’t nearly as weird as another Chinese grandpa, who has taken up modeling for his granddaughter’s line of women’s clothes.

Read next: EE refocuses its retail strategy, plans to close 78 of its UK high street stores by May