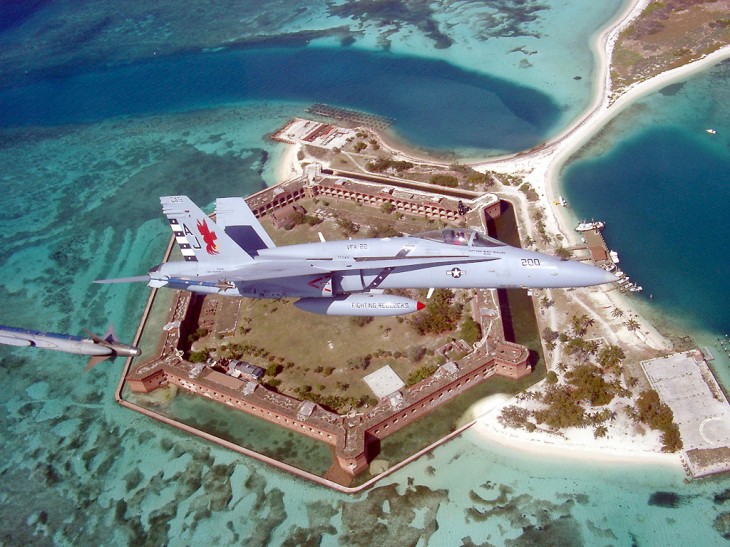 Flickr Commons, a collection of public domain photographs founded initially through a partnership with the US Library of Congress, is celebrating its fifth anniversary. The collection was first launched on January 16 2008 with 1,500 photos, and has expanded rapidly since.

In celebration, Flickr and the LoC has asked member institutions to send in links to a few of their most viewed, commented, or favorited images. The resulting galleries are particularly impressive. Here’s a preview of some of our favorites:

For more, check out the following galleries: Flickr Commons Favorites 1, 2, 3 and 4

Read next: eBay beats expectations with Q4 revenue of $3.99 billion, EPS of $0.70 on back of strong PayPal performance