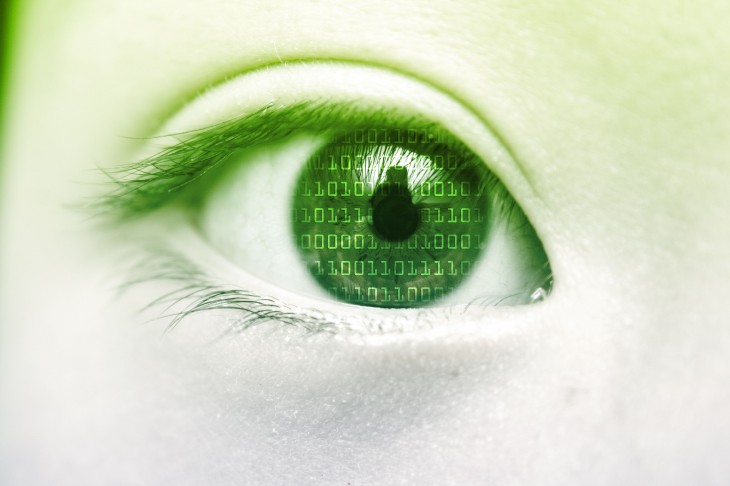 What’s the most useless machine man has ever built? While that question’s answer is of course very subjective, we think we have found a very worthy candidate.

Hack A Day points us to Useless Machine Advanced Edition, a device which happily turns itself off whenever any one of its eight switches are flicked to the on position. The little guy just never gives up:

I almost wish I could get my hands on it so I could try to trick it somehow. Who knows; maybe I would just feel bad for it and give it a break.

This little device was built when its owner, forn4x, had a little printer problem. His Canon 850i managed to break its print head, but all the other electronics and mechanics were still salvageable. Since the printer wasn’t worth fixing, forn4x decided to put the DC motor and its optical sensor, which were used to move the print head, to work.

The control unit consists of:

You’d think all that material could go towards something more useful, and it definitely can, but would it be as entertaining? You can download the code and schematics for yourself from here to get a better look at how it works.

As its name implies, the little machine is actually the successor to the original “most useless machine.” The video for that one is here:

See also – This robot is literally unbeatable at Rock, Paper, Scissors and Cambridge University announces research centre to study the risk of robots taking over the world

Read next: Attack of the apps: Popular smartphone games go offline, ready for a Christmas tree near you