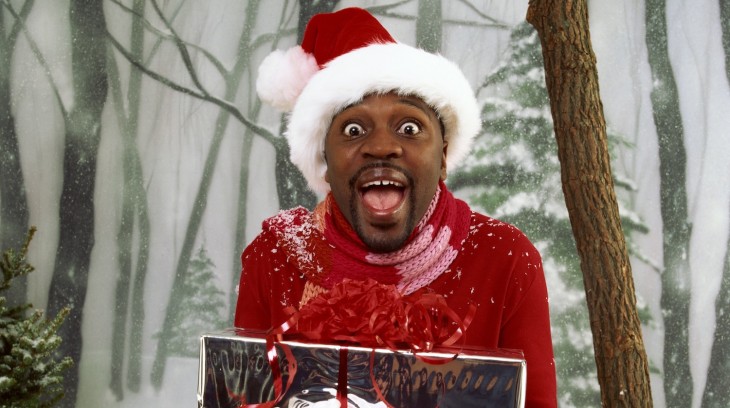 Leave it to the community of Reddit to blow our minds with Christmas cheer: the site has brought back its “Secret Santa” game from last year, this time shattering world records with 58,502 participants spending a total of $1,813,197 on gifts so far.

Reddit, which last month saw 3.8 billion pageviews from more than 46 million unique visitors, had previously held the Guinness Book of World Records title for “Largest Online Secret Santa Game,” and now the community has doubled its number of participants. General manager Erik Martin says this showcases the “positive power of the Internet by helping to facilitate acts of kindness all over the world.”

Reddit details that user gifts came from 126 different countries, and varied greatly in price and seriousness, ranging from “22 pounds of potatoes from Idaho” to “a Four-day cruise to the Bahamas.” Here’s some other awesome gift examples:

Of course, not every Reddit user was happy with their gift, but it’s no doubt that days have been made.

If this doesn’t prove that there are still good people out there, I don’t know what will. See more awesome Reddit gifts here.