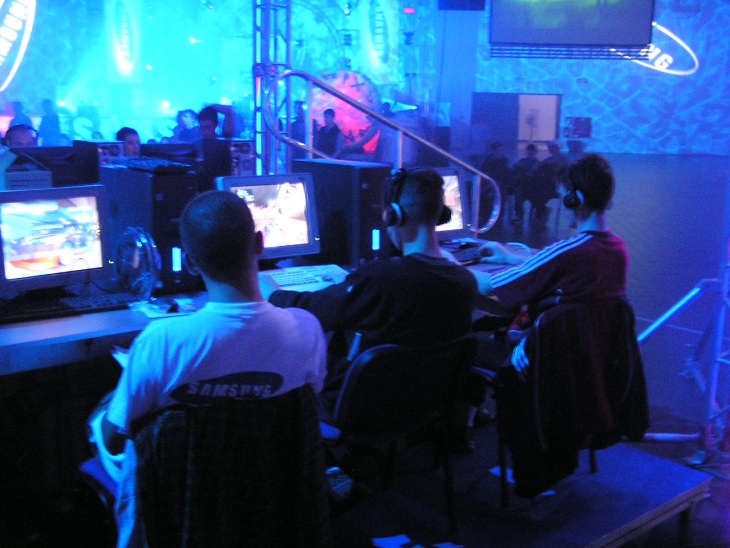 Id Software on Monday made a big announcement for its modding community. The GPL source code for the Doom 3 BFG Edition is now available on GitHub.

If you played any of the Doom games, including many of its mods, this update is definitely for you. Even if you aren’t a modder or map maker, you can expect to benefit from this release as the modding community will of course gleefully snap this one up.

Here are the official release notes:

Doom 3 was first released for Windows in August 2004, but the expanded and improved BFG Edition followed last month for the PC, PlayStation 3, and Xbox 360. The BFG Edition enhances the graphics, improves the sound with more horror effects, adds a checkpoint save system, and even includes support for 3D displays and HMDs. It also includes copies of the original Doom a fourth episode add-on, Thy Flesh Consumed, and Doom 2 with the new episode, No Rest For The Living.

In short, it’s worth playing just for the trip down memory lane.

Read next: While on the decline, scam calls via Skype remain real issue