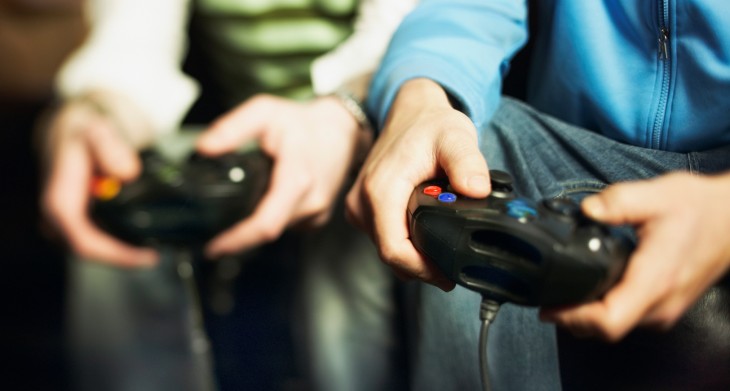 In a week that has seen both Chelsea and QPR sack their managers in the English Premier League, there’s one recent managerial appointment that has really taken the football (soccer) world by surprise.

Vugar Huseynzade was appointed manager of Azerbaijan Premier League club FC Baku a couple of weeks ago, after previous boss Kamran Ismayilov left “by mutual consent” after two years. But there are a few facets of Huseynzade’s credentials that may interest you.

First of all, he’s only 21-years-old…hardly time to notch up the kind of experience and coaching qualifications required to manage a successful professional football team, right? Well, right. But it seems what also earned him plaudits with his employers was his ability on the virtual football fields of Football Manager.

Quoted on Eurosport after speaking to a newspaper in Sweden – where he grew up – Huseynzade  said:

“I’ve always wanted to work in football and have played Football Manager since 2002.”

Huseynzade was born on 22 May 1991 in Baku city, Azerbaijan , but went on to attend secondary school in Stockholm, Sweden. From 2010-2012 he studied at Boston University in the US, where he graduated in Business Management.

After working at FC Baku since February in an advisory capacity, it seems Huseynzade managed to do what many youngsters dream about. Interestingly, Huseynzade apparently beat off potential candidate Jean-Pierre Papin, who was the 1991 European Player of the Year, to secure the job.

Kicking off in 1992, Football Manager is a football management simulation game, developed by Sports Interactive and published by Sega. While it has proven to be a seriously addictive game across nearly all age-groups, in the case of Huseynzade, it was more of an apprenticeship.