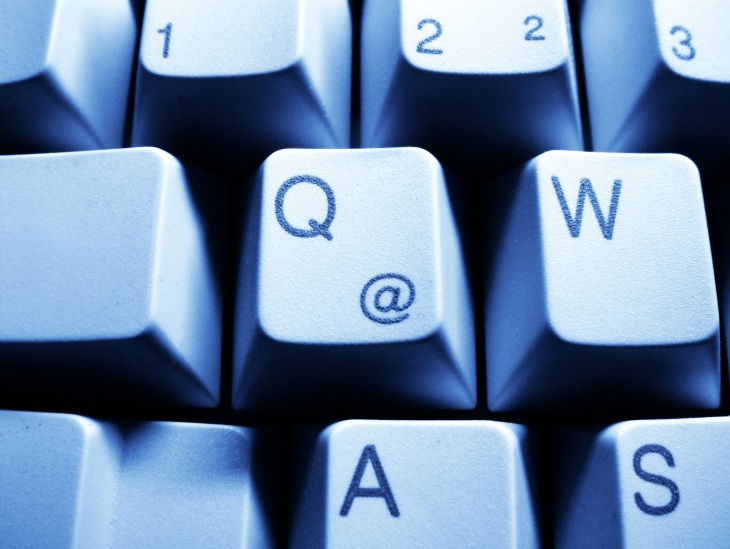 Taliban spokesperson Qari Mohammad Yousef Ahmadi apparently needs a lesson in the difference between carbon copy (CC) and blind carbon copy (BCC). His slipup has resulted in the leaking of the group’s entire PR mailing list, which includes over 400 email addresses belonging to journalists, members of government, academics, and activists.

In other words, the list features journalists and a bunch of more important people that probably don’t want it to be known they’re on it. More specifically, ABC News analysed it and says it includes “an address appearing to belong to a provincial governor, an Afghan legislator, several academics and activists, an Afghan consultative committee, and a representative of Gulbuddein Hekmatar, an Afghan warlord whose outlawed group Hezb-i-Islami is believed to be behind several attacks against coalition troops.”

Ahmadi regularly sends out mass emails with press releases highlighting the Taliban’s latest activities, but apparently this time he decided to simply forward a press release he received from Zabihullah Mujahid, another Taliban spokesperson. In doing so, Ahmadi decided to CC the whole mailing list, resulting in the full leaking out to everyone on it.

In case you want to avoid making the same mistake and don’t known the difference, we’ll spell it out for you. CC is for simultaneously sending copies of an email to secondary recipients, and BCC is the same, except that recipients listed are not shown details of any other recipients. In other words, if you want to protect your recipients, use BCC.

If I was on that list, I would be a little worried. On a more amusing note, I would also hope nobody decides to hit the “Reply All” button.

See also – US congressman goes after Taliban on Twitter and Israel announces military action on Twitter, setting new precedent for the service’s ability to spread news