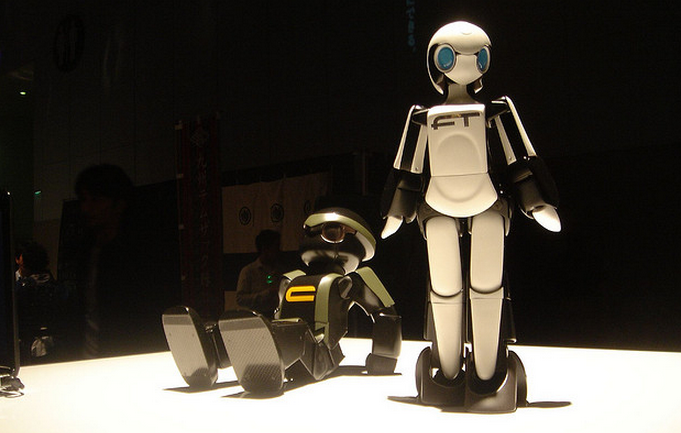 The following clip will either engender in you feelings of terror or awe. The deciding factor will be the number of films that you have watched that contain rogue robots.

If you have seen more than one, the video below is going to scare your pants off. For that reason, don’t watch it in your cubicle.

The short segment is a series of demonstrations of a highly capable robotic hand executing tasks that humans could never match in terms of pace. It dribbles so fast all you see is a blur. Rice isn’t too small, and watching the hand catch a phone is not just wild, it’s downright creepy. The lack of overcompensation in its responses to complex, three-dimensional motion data is off – we could never replicate it as lowly humans.

The TNW staff will be out until tomorrow, after we smash all our gadgets.