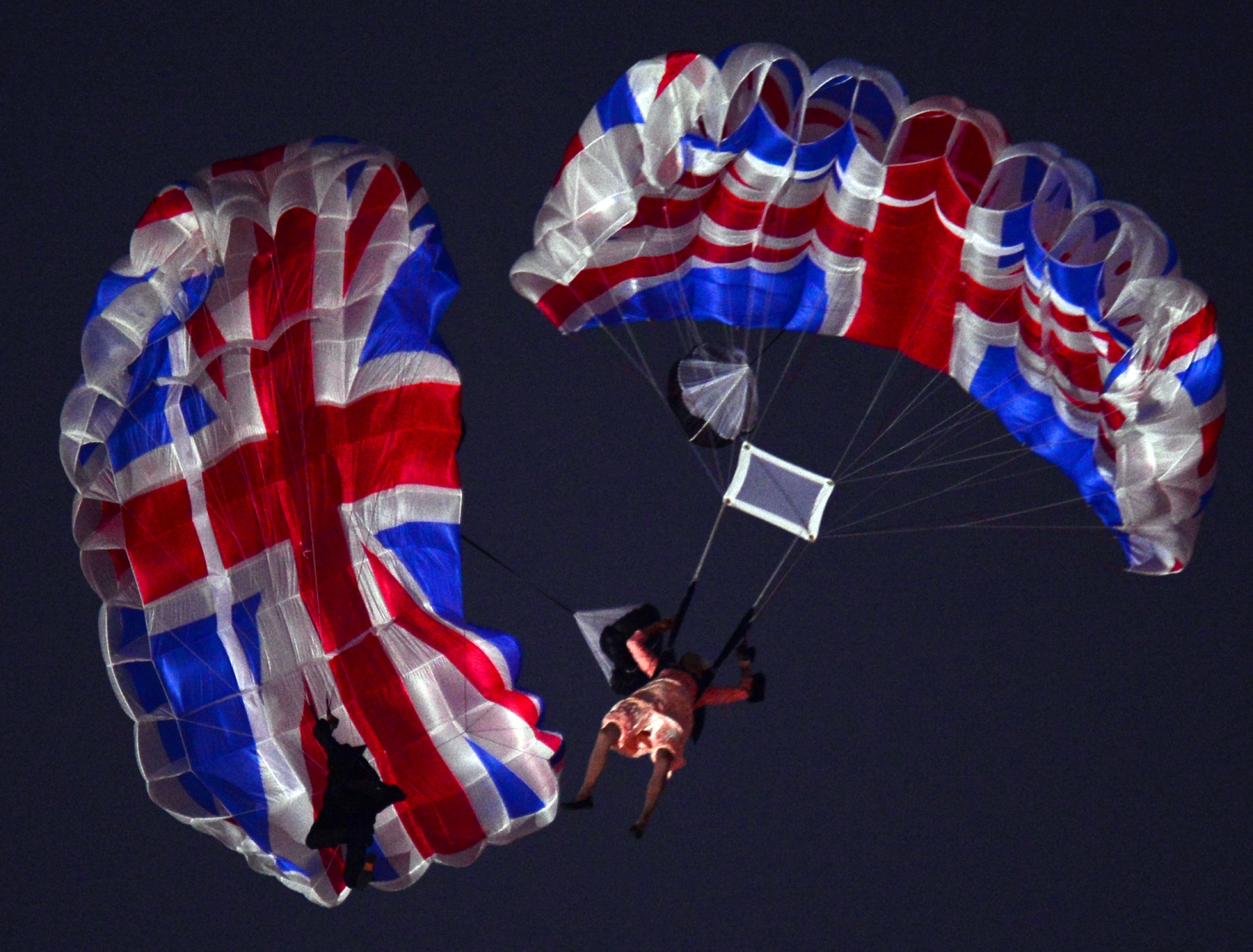 With the 23rd James Bond installment due to hit cinemas in a week, Coke Zero challenged unsuspecting travelers to “unlock the 007” in them, for the chance to win tickets for the new, Skyfall.

While the tickets were, of course, free the carbonated beverage company made the public really put in the effort to get their hands on the coveted briefs. With less than 70 seconds to win, it’s interesting to see how much effort these guys go to.

Check out the video for yourself below.

Read next: Rogers announces exclusivity for the Nokia Lumia 920 in Canada and a few Samsung devices