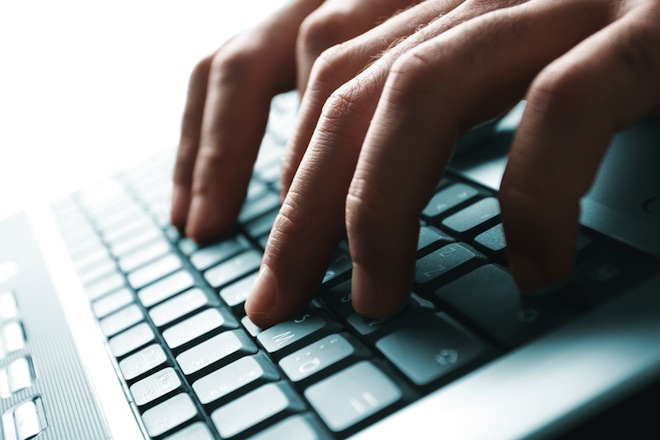 A few weeks ago, we pointed to a site called Raining.fm, a cloud-based rain streaming service. Because rain rocks.

But if you’re not totally into the whole drizzle thing and would rather write or code to the sound of other people programming, you’ll dig Coding.fm.

The site is pretty basic and lets you choose between 3 types of background coding noise: ‘Monday morning code’, ‘Hackaton coding’ and ‘Angry dev coding’ (which sounds a lot like the way I blog).

Personally, I’d go crazy listening to it for longer than 5 seconds, but hey.

Behind Coding.fm are the folks from Crossrider, which enables developers to rapidly build and deploy cross-browser extensions.

They say they were inspired by Raining.fm.

Read next: Healthy numbers: Facebook says fitness apps such as RunKeeper and Nike+ are thriving off Open Graph