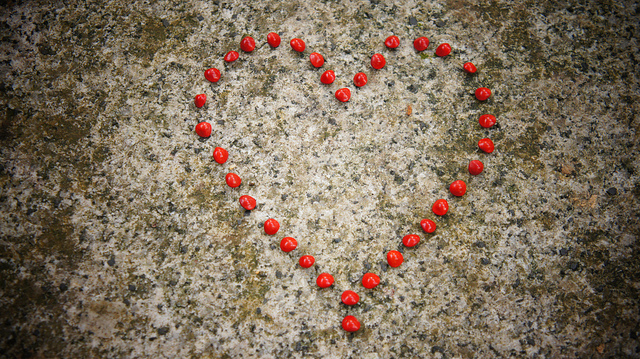 Here’s an absolutely amazing story of a man who was reunited with his son in an interesting series of events facilitated by some caring people and the power of the Internet.

Seven months ago, +James Worley ran across a homeless guy named Ron Paul Burden, a US Army Medical Specialist. Months later, Ron’s son sees the video on YouTube and James facilitated a reunion/meeting over a hangout. The father and son had never met before.

Check out the father and son reuniting over a Google+ Hangout and published On Air. It’s 47 minutes long, but is extremely worth watching. This is simply amazing:

I looked all over and couldn’t find you.

I might have teared up some. Maybe. Ok, I did. I love technology.

Here’s the original video with Ron that his son saw on YouTube: