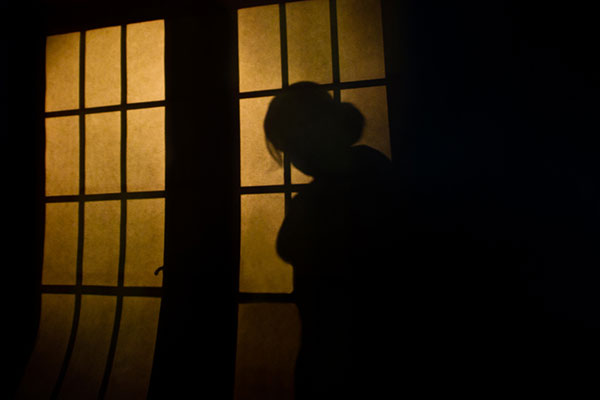 50 Shades of Grey is a very popular piece of fiction about bondage and sadomasochism that every bored housewife in my Facebook feed seems to be reading this month. And last month. And the month before. They are really keen on getting value for their money out of that book, and the author seems to be getting quite a bit of money proportional to the book’s value.

NSFW Show hosts Justin Robert Young and Brian Bushwood noticed that there were plenty of books in the iBooks Store with similar themes (that is, the theme of plentiful sex) and cover art to 50 Shades of Grey, hoping to capitalize on the trend. They decided that the logical course of action would be to troll BDSM-romance readers with a crowdsourced work and had a bunch of people contribute to the worst novel in the romance category. That is not a title that can be given out lightly. There are many contestants.

According to Brushwood and Young, it’s about trendy people with trendy jobs having lots of trendy sex. Here’s the blurb for The Diamond Club, by a crowd named Patricia Harkins-Bradley:

“When Brianna Young discovers that Roman Dyle, the man she built a relationship and a multimillion dollar company with, has gotten married to another woman behind her back, she embarks on a journey to realize her dreams of professional and sexual revenge for everything she had endured at the hands of Roman. Brianna seeks her romance from The Diamond Club, an exotic gathering of the Bay Area’s most attractive and interesting people, from angel investors and airline pilots to worldfamous chefs and dubstep artists. Gripping and emotionallycharged, The Diamond Club is a story of revenge and discovery that will keep you on the edge of your seat.”

The goal here is to push The Diamond Club to the top of the store rankings by convincing as many people as possible to drop $0.99 purely for the purpose of trolling 50 Shades and its author, E. L. James. You can hear Young and Bushwood pitch the prank in this video:

They’re also talking about it on their show, which is live at the time of writing but by the time half of you are reading this, it will be finished so just buy the book and let’s troll some housewives already.

Update: The proceeds from the book will go towards the party NSFW Show puts on at Dragon*Con every year. We in The Next Web’s newsroom thought an anti-domestic abuse organization would be a great place to donate the funds — doing a good deed while really trolling 50 Shades lovers — but to each their own.

Update #2: The book is already number four in the iBookstore’s Romance category, coming only after the three parts of the 50 Shades trilogy. Will be funny to see if this can beat any of them out.