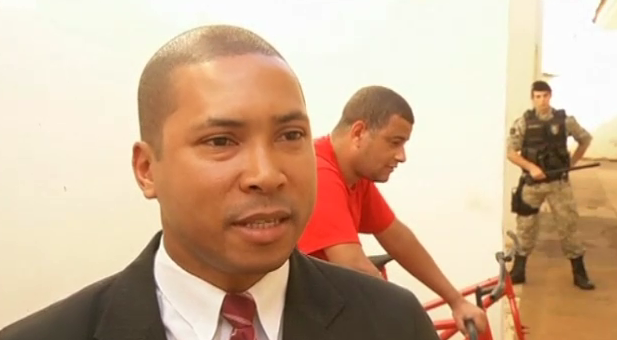 Get this: According to a report from the BBC, prisoners in Brazil are having time cut from their sentences in exchange for generating electricity through exercise bikes.

Right now this appears to only be happening in a small prison in Minas Gerais, Brazil, but this wild-sounding, yet efficient concept is pretty remarkable — especially considering all time inmates normally spend passing time confined in their cells.

Hopefully these shortened sentences don’t apply to the more violent of criminals, but generating power within prisons doesn’t seem to be a terrible idea at all. According to BBC News, “for every three eight-hour shift they spend on the bike, they get one day off their sentences. It is part of a project recently initiated in Brazil which aims to tackle overcrowding in prisons and keep prisoners away from crime.”

The energy created in this project is being used to light street lamps for the public.

Beyond prisons, there’s so much untapped potential in the passive acts that people do everyday. Our constant movement (walking, running, cycling, sports, going to the gym, etc) can be used to generate electricity, but isn’t ever tapped like it should or could be.

Check out the full video via the link below for more:

Read next: The Daily's 100,000 subscribers are likely far too few to keep it afloat