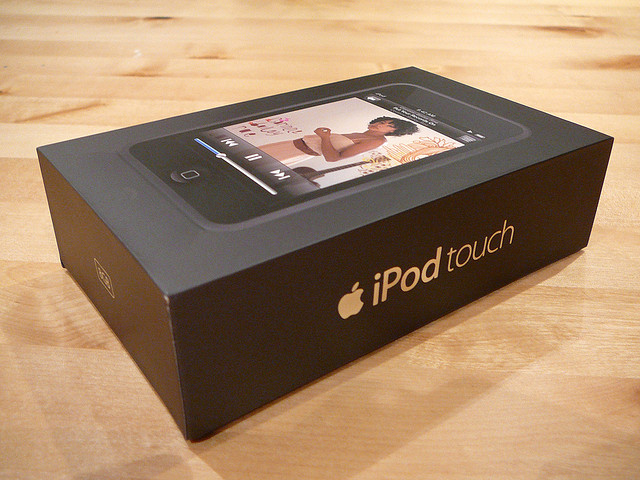 In just three weeks between April and May,  Amazon found itself down more than $160,000 after one of its warehouse workers from its Cayce distribution center in South Carolina allegedly helped himself to a reported 726 iPod touch players and 49 HP laptops.

Lexington Patch reports that twenty year old Todd Anthony Cofield, Jr turned himself in to police on Thursday and will face grand larceny charges for stealing Apple and HP products from his employer, worth a staggering $160,000.

Cofield managed to stay one step ahead of his employers for a short time by falsifying documents stating that he had unloaded freight trailers containing the items, doing so between April 20 and May 31.

It was only when FedEx Freight and Amazon’s security guards reported the stolen items to the local police department did Cofield hand himself in, managing to post bail totaling $50,000.

There’s no word on what the former Amazon worker did with his haul, let alone how he smuggled 726 iPod touch boxes and 49 HP laptops out of the warehouse during that time.

Read next: WallaBee, the great digital collectibles game for iPhone, gets a massive update