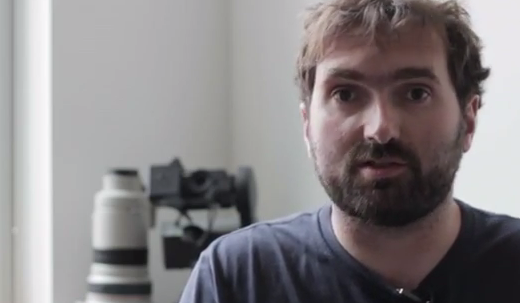 MIT researchers have released a video detailing new software that is able to amplify variations in successive frames of video that are imperceptible to the naked eye. In other words, this technique, named “Eulerian Video Magnification,” is able to detect patterns (of color and movement) that reveal quite a lot about you, including: your heart rate, breathing patterns and how your blood circulates.

More than anything, EVM has immense potential for drastically improving telemedicine. That said, the software also brings casual video recordings a step further in terms of intimacy — introducing the risk of revealing detailed information about your health simply by going on camera.