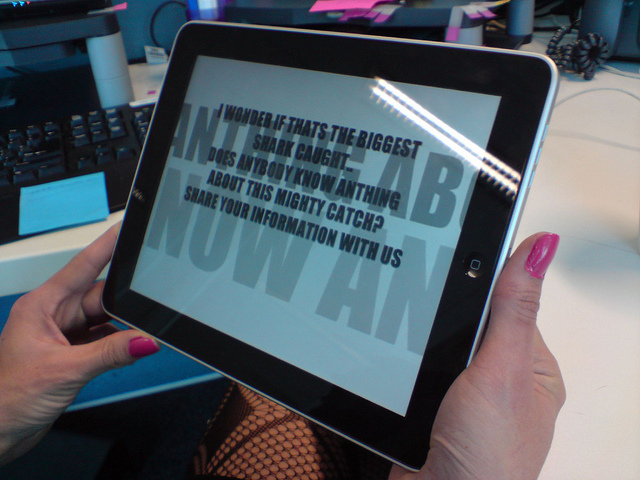 Update: Apple appears to have removed the app from the App Store.

If you’ve been waiting for Microsoft to release its Office Suite for iOS then you might think you’re in luck when you run across Microsoft Word in the App Store. But instead of being lucky, you’re being suckered.

For the whopping $10 price tag, you get an app that almost kinda sorta maybe looks like it could be a piece of writing software. A little. But you’ll likely be disappointed when you find that your lighter wallet only bought you an app that shows off tips for common tasks that you’ll be performing in the desktop version of Word.

Because, you know, pressing F1 for help is hard and stuff.

What’s perhaps even harder to fathom is that this app weighs in at a whopping 121 MB. That’s because this crapball comes with a “category of visual videolessons, which explain the most complex tasks.” Well thank God for that!

At any rate, what’s probably most alarming here is that the app somehow managed to sneak through Apple’s rather rigorous screening process with the Microsoft name attached. Seems to me that someone in Cupertino needed another cup of coffee before work.

Never fear folks, Microsoft is indeed working on Office for iPad, though there’s no release date set. In the interim, you can always go the virtual route through OnLive’s Desktop system or the killer option from CloudOn.

Read next: Netflix clarifies API and terms changes, will continue to allow developers to charge for apps