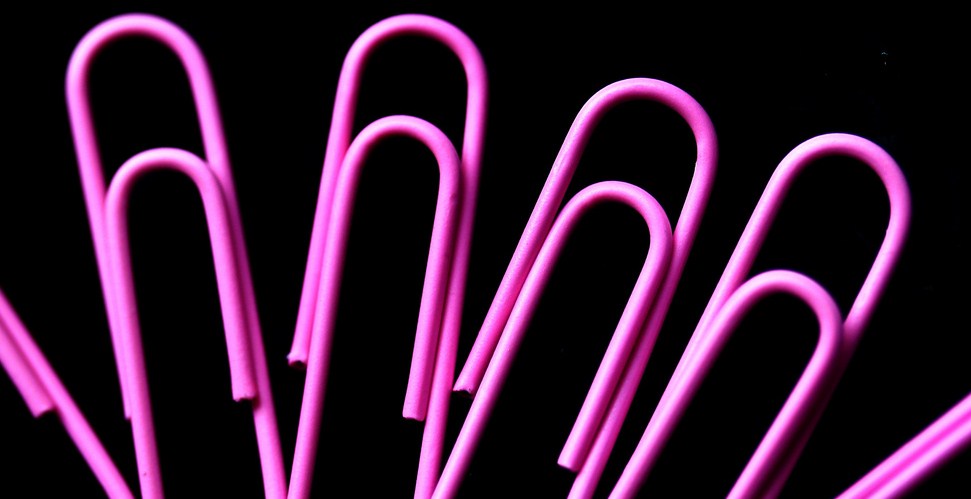 Alright, it’s a bit. Sure, Smore is looking to drum up publicity for their product in a way that is quickly becoming traditional: do something wonky, shareable, and fun. And, boom, articles. It works because such little stunts tend to entertain, and are often useful for pranks. Such is the case today.

The Smore team put together what they call ClippyJS, noting that their ‘research’ “shows that people love two things: failed Microsoft technologies and obscure Javascript libraries.” Thus, the fusion of the two.

In short, ClippyJS is a way to place one of the Microsoft ‘Agents’ on your website, that your users can interact with. Naturally, this is probably better used as a prank, and not a feature, just as Clippy himself was a feature that ended up being a prank. RIP, by the way.

Smore claims that they put together the project in a weekend. If you are the coding type, and want a peek at what the company has hacked up, head here. And of course, the code is on GitHub.

What’s fun about this is that it is the reanimation of something that was once quite serious. As Smore notes, “We started thinking about the developers’ state of mind when they created Clippy. Did they think it would really help people? It seems that Microsoft really believed that Assistants were the way of the future.” Indeed. Just as Microsoft really thought that their early tablet tech was ‘the way of the future,’ so too did at least one team believe in Clippy.

To be frank, I loved the damn thing. With all the different agents you could summon (remember the one that was a square, of different colors?), I sat there, eating paste, trying to induce the lot to do something fresh. I was 8 or so when Office ’97 came out, after all. So dream back. And then contemplate Office 2010 and 2011 (for Macs). We’ve come pretty far since Clippy.

And, if you were curious, Smore helps people ‘design beautiful online flyers and publish instantly.’

Read next: These garbagemen turned dumpsters into giant pinhole cameras to capture the city they see