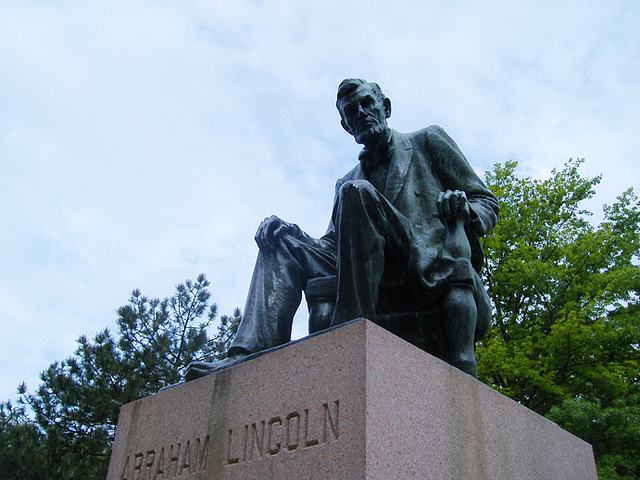 The claims that Abraham Lincoln had anticipated Facebook were nothing more than a hoax, Jason Kottke unveiled on his blog.

As we reported yesterday, a blogger called Nate St Pierre claimed that Abe Lincoln had “filed a patent for Facebook in 1845.” To substantiate his post, he included a supposed scan of December 1845’s Springfield Gazette, including what he described as Lincoln’s social column. If it weren’t enough, he added that Lincoln had tried to patent his invention.

However, Kottke has now proven that the whole thing is a fake, starting with the image. As Twitter user Mike Kania points out, the real edition of the Springfield Gazette doesn’t include anything similar.

As a matter of fact, suspicious readers had already started to notice other clues that the story was a hoax, starting with anachronisms; while the fake scan included a picture, it wasn’t until 1880 that a newspaper first included a non-engraved photograph.

In other words, it was too good to be true.