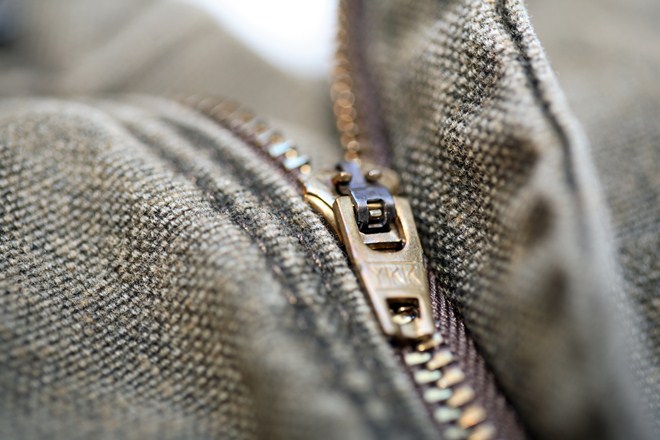 Google’s has put out one of its most interesting Google Doodles for a while, which literally allows you to unzip the front page.

The unique Doodle is a tribute to Gideon Sundback, the Swedish-American electrical engineer who invented the zip, as today is his 132nd birthday.

The unzipped page brings up a whole host of links with information about Sundback, allowing you to freely peruse and learn more about the important invention, which was initially designed for women’s boots.

Have a go at the zip yourself — whilst admiring the Google embroidery– at google.com.

Read next: Planetary Resources' asteroid-mining project sounds like pure science fiction, but it's closer than you think