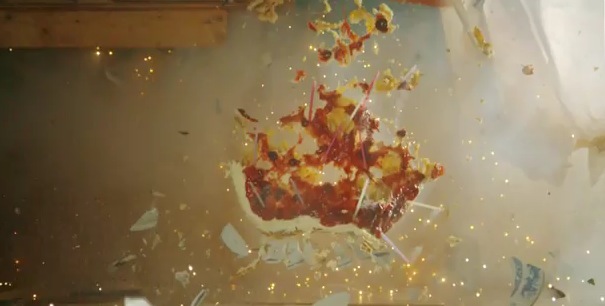 I absolutely love super-slow-motion footage. I think it’s one of the coolest and fun(nest) techniques in videography. This video is from the Danish TV show Dumt & Farligt. It takes a Phantom Flex, a camera that can run anywhere from $50k-$150k, and applies it to some of the silliest and most awesome 2500 Frames-per-second slow-motion footage I’ve seen.