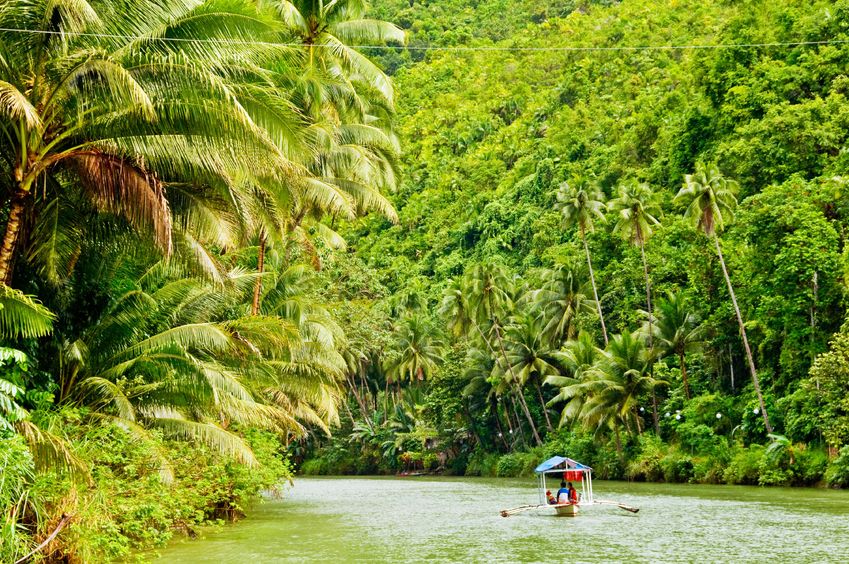 You can now view images of the Amazon on Google Street View, Google announced on its LatLong blog, on time for World Forest Day.

Last August, Google announced that members of its Brazil and US Street View and Google Earth Outreach teams would collect images of the Amazon basin, and more specifically of the Rio Reserve.

In other words, today’s announcement isn’t exactly a surprise, but that doesn’t make it less beautiful, ambitious and somewhat mind-blowing. Here’s a video about the project, in partnership with a local non-profit, FAS: