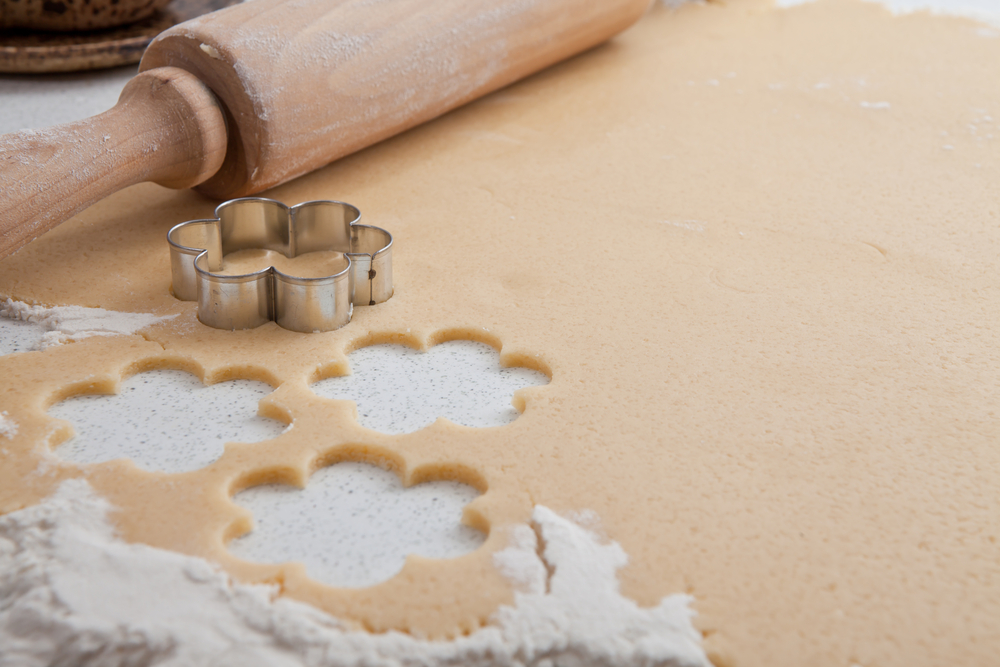 You know what drives me crazy? It’s all these people talking about how great technology is, and how it saves all this time. But, what good is saved time, if nobody uses it? If it just turns into more busy work. You never hear somebody say, “With the time I’ve saved by using my word processor, I’m gonna go to a Zen monastery and hang out”. I mean, you never hear that.

It’s true. And at least part of the reason it’s true is because we’re drowning in content and don’t know how to properly filter it. We unfollow people on Twitter one day, just to follow 10 more the next for fear of missing out on something really good. But don’t worry, smart people are trying to fix this problem. Percolate is one of New York City’s newest media companies, which launched in July 2011 with our story: “Percolate: Your filtered news with a shot of microblogging.” Since then, the company has started helping brands become better content creators.

Today, Percolate’s co-founder Noah Brier sent me the first in a series of videos explaining the shifts we’re seeing in the world of content creation. “Curation has exploded with the growth of Twitter, Tumblr and now Pinterest. In this video, we wanted to try to get into the heads of some of our favorite curators to understand what makes them tick,” he explains.

Check it out below and let us know what you think about content creation in the comments!

Read next: Queues and midnight launches as Apple's new iPad goes on sale in Australia, Japan and Singapore