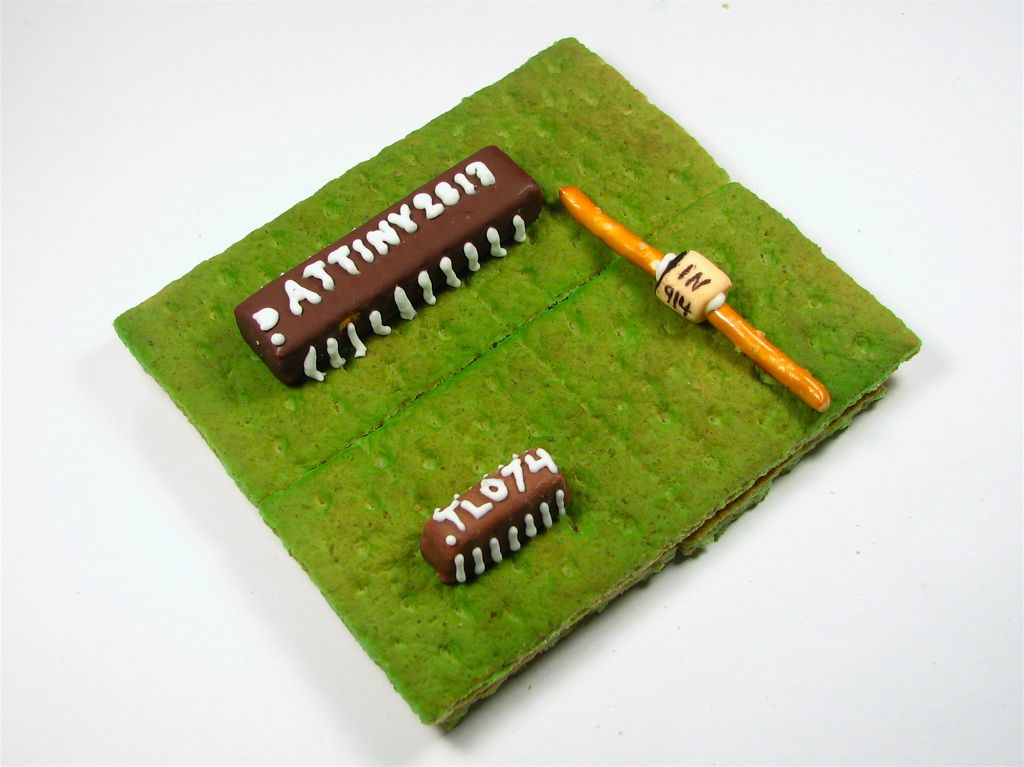 Where others see the chore of cooking up a meal, I see an adventure. Where others avoid using pans for fear of washing up, I see a laboratory waiting for my experiments. I’m a geek and I love cooking.

Cooking to me is not just a way to get food on your plate and cover your calorific needs. The kitchen is my playground, where I get to experiment with physics and chemistry. I can take a few egg whites and create my favourite dessert. I can tweak every recipe to make it mine and not only keep me healthy but also satisfy my tastebuds’ craving for salt.

I’ll start however with a rant. <rant> I hate the usual recipes and cookbooks, filled with nonsense measurements and vague directions. I trained as an engineer and although I have fully developed my abstract and creative thinking, the term “a pinch of this” makes me want to scream. How exactly do you measure a pinch? Is my pinch the same as my wife’s pinch? Or how about “Add milk until you get a gooey texture, not very runny or too firm”, hmmmm and what exactly is that? At least there are some tools that can help, like cup calculators, but I still end up translating the recipes to something that works, like 190ml of milk (isn’t this more clear than 4/5 of a cup?). </rant>

With my rant out of the way let’s look at a few things that I’ve found incredibly smart and geeky.

First off is the appropriately titled Cooking for Geeks. This book is essential in the cooking arsenal of a Geek Chef. What I’ve found, and this book covers, is that cooking is not about recipes. It’s about understanding how cooking works so you can hack it. Then the fun begins. You can make your own recipes, find the perfect temperature for your meats and tweak other dishes to suit your pallet.

The epitome of geekiness comes under the title of Modernist Cuisine: The Art and Science of Cooking (before visiting the link I need to warn you, be sure you remain seated as the price of it might give you a small black-out). This is not just a cook book, the writers are huge science geeks and take you on a journey of learning exactly what happens in the kitchen.

I like my meat extremely well done, with a crisp outer layer. I know this kills most flavours and people that know meat will start swearing at me, but that’s the way I like it. Even though I like my meat burnt, when I first learned about Sous-Vide, I fell in love. The term sous vide (pronounced soo–veed) is a French term, meaning under vacuum. It’s a culinary technique made for geeks in which vacuum-sealed food is immersed in water and cooked at a precise, consistent temperature. The temperature control takes all the guessing out of cooking your meat and thankfully it’s now affordable. The one offer I’ve seen in shops is SousVide Supreme and looks like a good setup.

Apps follow us everywhere and of course in the kitchen. These are the geekiest I’ve found:

Molecular gastronomy is where things start getting really geeky and serious. It’s basically advanced chemistry in cooking. Made popular by chefs like Ferran Adrià and Heston Blumenthal, this is where you can really experiment and get very creative. It used to be that only chefs had the luxury to do these experiments but new kits like Cuisine R-Evolution have made it possible to experiment with foams and other stuff in your kitchen.

I discovered Cooking for Engineers a few years ago and it made me happy to see that there are also others that take the same analytical approach to cooking as I do, and measure everything (the fact that the recipes include every measurement in imperial and metric is awesome). If you want recipes that are not your usual vague, cup measured challenges (again, who measures butter in cups?), then check Michael’s work.

The Geekiest Recipes Ever

At least once in your life you’ve seen a tasty treat in the video game that you’re playing and want to have a taste (I always wanted to slurp down a Diablo potion). Gourmet gaming‘s mission is to bring you recipes from the games you are playing!

If you are starting out and haven’t equipped your kitchen yet, or just want to start cooking like a geek, here’s what’s essential.
– A digital scale. Not only can you measure the ingredients to the gram, it makes it easy to tweak, translate and update your recipes.
– A meat and oven thermometre. Need I say more?
– Measuring cups, spoons, etc. The more you can get the better. This allows you to translate cups or other terms to grams or mls and then tweak to find exactly how much you need.

Cooking is an art and geeks are culinary artists in their own experimental, scientific, epicurean way. As with everything else it’s all about learning, experimenting and hacking things better.

So, what are your favourite geeky tools and recipes?

Read next: Apple confirms that pre-order stock of new iPad sold out, says demand is 'off the charts'