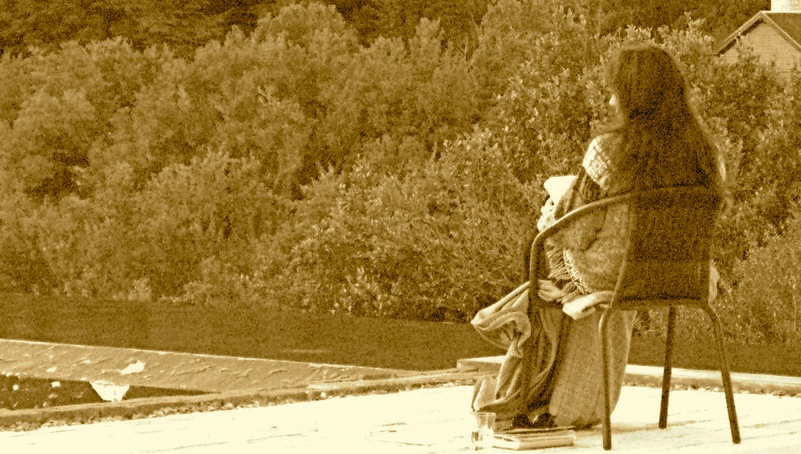 For the past several nights I’ve been quiet. I’ve practiced yoga, made vegetable soups and curled up on my sofa to watch TED Talks.

The truth is, I love being alone. My downtime is my time. I feel anxious when my calendar doesn’t leave time for pause and reflection. But some people don’t understand this. They don’t like to be alone and friends literally ask if they can come enjoy downtime with me– I say no or I don’t answer my phone.

I live in New York City, and I love going out to dinner, catching up with friends and dancing all night long too, but I need both kinds of nights to feel balanced. Apparently, there’s a word for this. I’m an “ambivert.” In her recent TED Talk titled “The Power of Introverts“, Susan Cain talks about attending summer camp as a little girl and being made to feel awkward because she wanted to read a book as opposed to “get rowdy” with the other campers.

Some of the greatest minds in human history like Gandhi, Mother Teresa, Rosa Parks and Bill Gates have been classically introverted. Yet, our society seems to think there’s something wrong with that. We’re pushed to be extroverts from an early age and Cain, a self-described introvert sees this as a major societal problem. “We’re forcing students to do group assignments even in subjects like math and creative writing”, she says, “which you think would depend on solo flights of thought.” And it’s the same situation in our modern day, open office workplaces.

I believe that we are often our most creative, our most insightful and our most energized when we’re allowed to be alone with our thoughts. Self-reflection is an activity that everyone– extroverts and introverts alike– needs more of in this world. “We could all stand to unplug and get in side our own heads a little more often,” says Cain.

Read next: Adobe launches Lightroom 4, with a welcome 50% price reduction