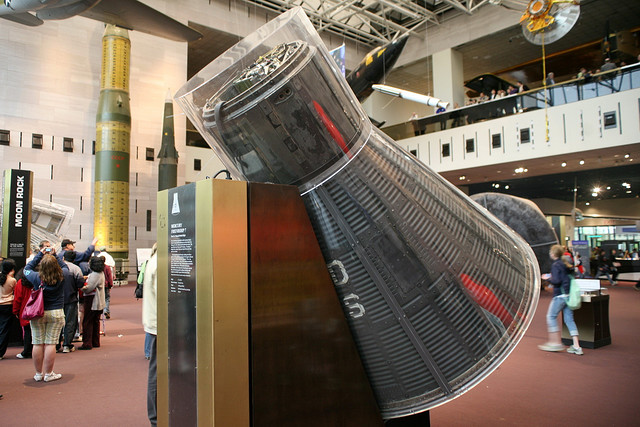 Today is the 50th anniversary of John Glenn’s historic Mercury flight that saw the first American to orbit the Earth. The entire “Friendship 7” flight took 4 hours, 55 minutes, and 23 seconds and played a huge role in NASA’s mission to be the world’s leader in space flight.

It’s been exactly fifty years since the flight and NASA is commemorating the day with the launch of an interactive site and documentary about the mission.

The site itself is entirely in flash and serves as an interactive tutorial about the mission, complete with 360 degree tour of the capsule that took John Glenn around the globe:

The site also includes some intimate photos from the day of the flight, and probably requires more computing power to run than the actual mission did in its entirety. It’s amazing how far we’ve come in the past 50 years.

The documentary that goes along with the site is about 25 minutes long and includes interviews with surviving members of mission control as well as with John Glenn himself:

NASA continues to pump out amazing content on its history which plays a huge role in keeping this generation excited about everything that has been left undiscovered in space.

Read next: Advertisers are spending way too much on print, too little on mobile