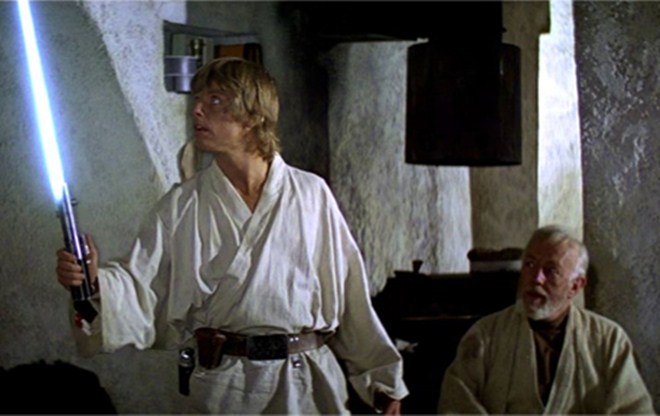 The Apple-Android legal war continues. Just last week alone, a French court rejected a proposed ban on Apple’s iPhone devices, while Samsung added to the charges it is filing against its US rival in Germany.

For those who struggle to keep up with goings on, or find the constant stream of litigation, court rulings and hearing dates a tad boring, this animated take on the current situation — which we found via MIC Gadget — is recommending viewing indeed.

Go ahead and take a look, you can’t afford to miss the chance to watch Steve Jobs wield a lightsaber and literally crush Android with his bare hands, can you?

The video is produced Next Media Animation, a Taiwanese company that is becoming well known for its off-the-wall take on news. Readers may recall that the firm previously produced the amusing ‘alternative’ iPhone 5 advert which we wrote about in October.

Read next: Singapore set for first 4G service but no initial support for phones