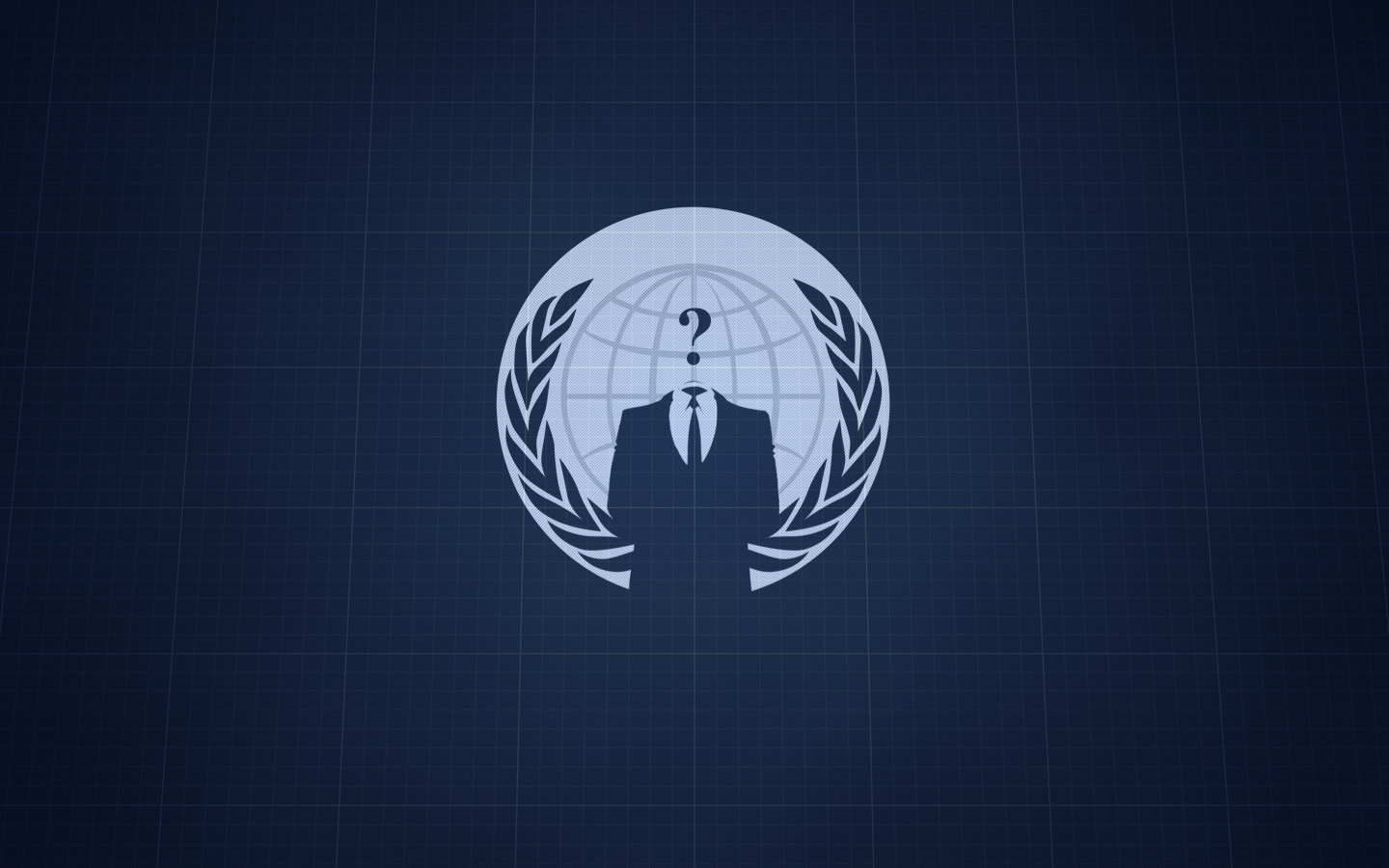 The Stop Online Piracy Act (SOPA) is a bill that was introduced in the United States House of Representatives on October 26, 2011, by Texan Republican Representative Lamar Smith and a bipartisan group of 12 initial co-sponsors.

The bill, which we describe in great detail here, could signal the end of the Internet as we know it. It’s chock full of loose political language that’s open to interpretation in the worst way. It essentially expands the ability of U.S. law enforcement and copyright holders to fight online trafficking in copyrighted intellectual property and counterfeit goods.

According to Wikipedia, “the U.S. Attorney-General could require US-directed Internet service providers, ad networks such as Google and payment processors such as PayPal or Visa to suspend doing business with sites found to infringe on federal criminal intellectual property laws and take technically feasible and reasonable measures to prevent access to the infringing site. The Attorney-General could also bar search engines from displaying links to the sites.” (Interestingly, Wikipedia founder Jimmy Wales threatened to pull his website offline if the legislation wasn’t amended.)

The worst part of the SOPA bill is two-fold. Its not just the effect it will have if it’s passed. It’s why it’s being passed and how. It’s up for debate by a large group of people who don’t really know how the Internet works. “I’m not a nerd”, said Rep. Zoe Lofgren (D- Calif.), “I aspire to be a nerd.”

And the bill is only up for debate because a lot of people in Hollywood want it to be, and they’ve been paying congress for years in order to get what they want. [Read, Dear Internet, It’s no longer OK to not know how Congress works.]

Yesterday, a member of Anonymous, the online, global hacktivist group responsible for recently hacking San Francisco’s myBART website, wrote the Citizens of the World a letter declaring its stance on SOPA. In it, the Anonymous member or members aggressively promote dissent against what’s fast becoming a totalitarian government.

Towards the end of the letter, Anonymous proposes fight back by replacing “the face of the Internet with a clear message about how we feel about censorship.”

My favorite redditor comment: “Does anyone else find it funny and kind of ironic that Anonymous are mad because the government wants the power to to shut down websites?”

Congress will meet again tomorrow to discuss the bill. It was postponed last Friday as more “Internet experts” were needed. And in case you didn’t know, the Senate has its own version of the bill coming. If you’d like to get involved in the fight for an uncensored Internet, please visit: Fight For The Future.

Read next: WikipediaVision visualizes just how global Wikipedia is