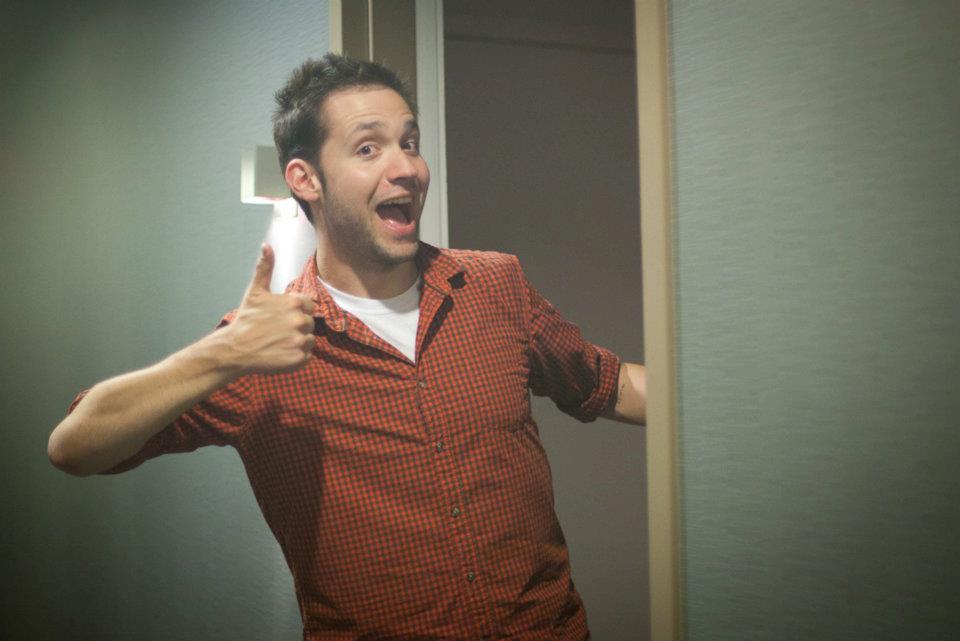 This holiday season, charitybuzz has partnered with Wired Magazine to raise funds for Higher Awesome Studies, an organization that aims to “spread the Awesome Foundation model throughout the world” by incubating foundations, developing infrastructure, organizing events and igniting creative collaborations. Projects have included efforts in a wide range of areas including technology, arts, social good, etc. And what’s being auctioned off to raise money for Higher Awesome Studies? Some of the most awesome people in the startup world. 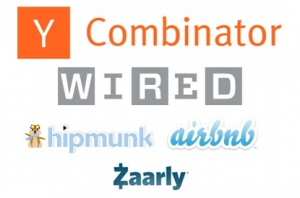 Wired, in conjunction with Y Combinator, Zaarly, Hipmunk and Airbnb, has put an exclusive “Smarter Upstarter” experience together including:

The proceeds for this auction benefit Institute on Higher Awesome Studies. Bidding on the exclusive experience is open through December 19th at charitybuzz. The current bid on the package is $1,900. Office hours with Alexis Ohanian? What are you waiting for!?!

Read next: Microsoft releases My Xbox Live for iOS