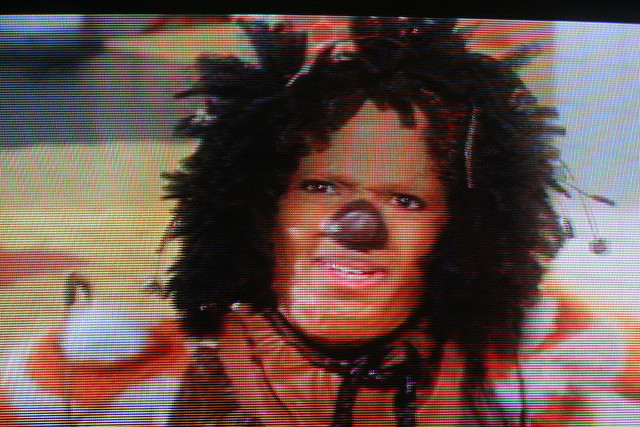 Ben Horowitz is the co-founder of VC firm Andreessen Horowitz and has invested in Twitter, Skype, and Facebook, among other top companies.

In a 2009 talk, here’s what he has to say about what it’s really like to start a tech company. Watch the whole thing, especially for the part about his conversation with Michael Jackson on a specific moment in the movie “The Wiz”.

Horowitz also discusses what it was like during the dot-com bubble and eventual burst, blaming it on technology not being quite there yet to support all of the great ieas.

It’s a fascinating must-watch for entrepreneurs at any stage of their career.

Read next: Not impressed with Wikipedia? Watch all of its activity in real-time