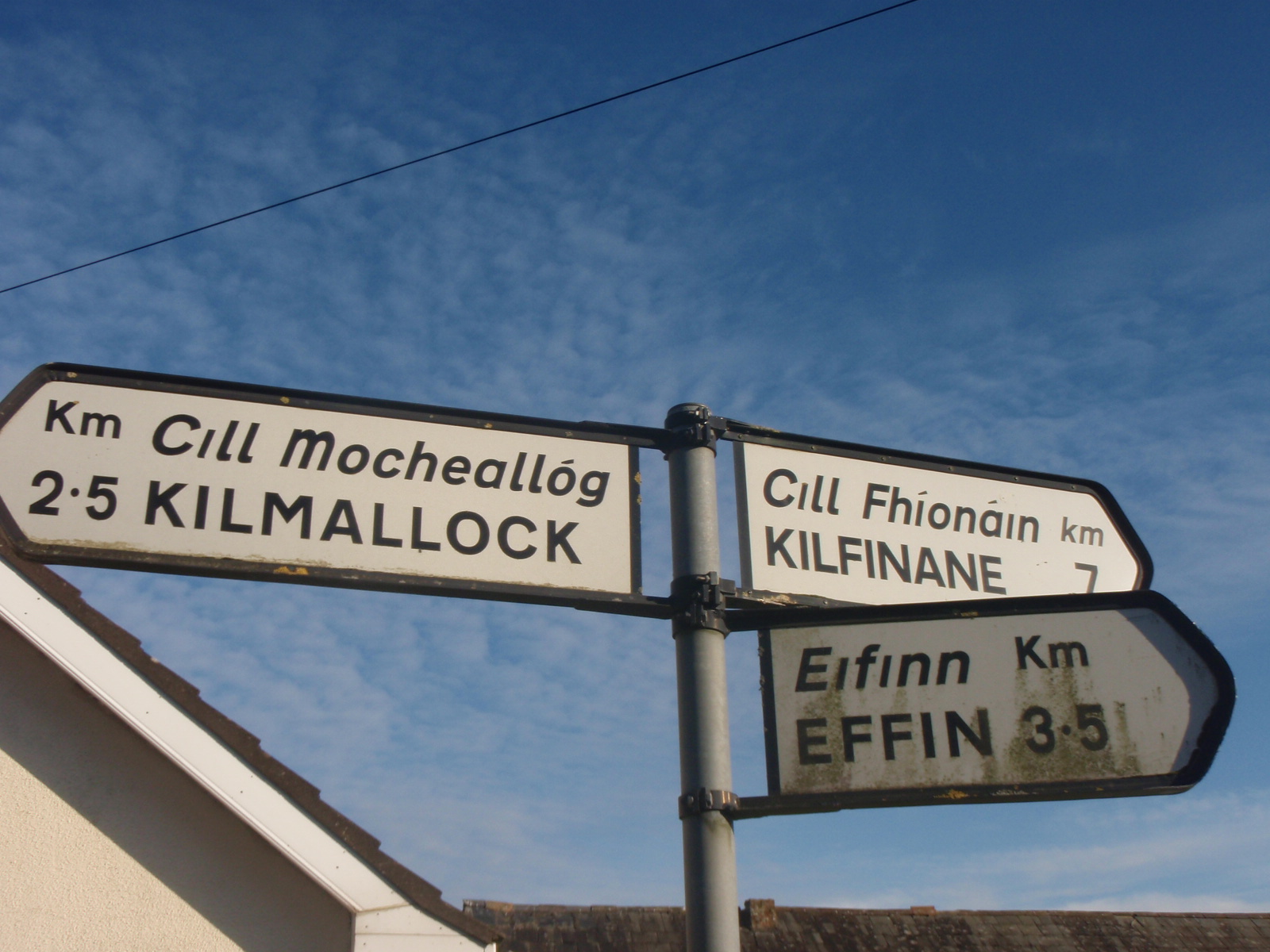 Facebook works hard to ensure that its users are not exposed to questionable content or references to swearing on profiles, but a woman based in the village of Effin (not far from Limerick), Ireland believes its policy goes too far when it comes to setting her hometown on her profile.

Ann Marie Kennedy found that when we tried to select Effin from a list of places on her Facebook profile, it had been blacklisted by the social network for being too offensive. In the UK, Ireland and other English speaking countries, the term ‘effing’ is a contraction of the F-word (in case you were wondering).

Not happy with Facebook’s outrageous ‘placism’, Kennedy immediately tried to set up a new Facebook campaign page entitled: “Please get my hometown Effin recognised”. As you might expect, Facebook wasn’t having any of that either.

You could say she wasn’t Effin happy:

“I would like to be able to put Effin down on my own profile page and so would many other people around the world who proudly say that they are from Effin – but it wouldn’t recognise that.

It keeps coming up as Effingham, Illinois; Effingham, New Hampshire; and it gives suggestions of other places.”

Facebook does allow Kennedy to set her location to nearby Limerick, but not specifically Effin.

Ms Kennedy — who actually lives in Banogue but hopes to return to Effin — says that she has tried contacting Facebook but notes that there is no phone number to call the company and voice her concern. However, she does mention that there was a forum on the social network that shows other members were facing the same problem.

Now, dear reader, we must ask that you to refrain from chuckling heartily when you read the following quote from Ms Kennedy, it’s a real cracker:

“It will recognise Limerick but I’m not from Limerick city, I’m from Effin. I’m a proud Effin woman. And I always will be an Effin woman.”

Update: A Facebook spokesperson got in touch and issued the following statement:

“From time to time we are alerted to oversights such as this in our mapping system. We will look to correct it to ensure places like Effin can be ‘liked’ on Facebook.”

The company also says that it has not banned people from discussing Effin and doesn’t believe the term is offensive.