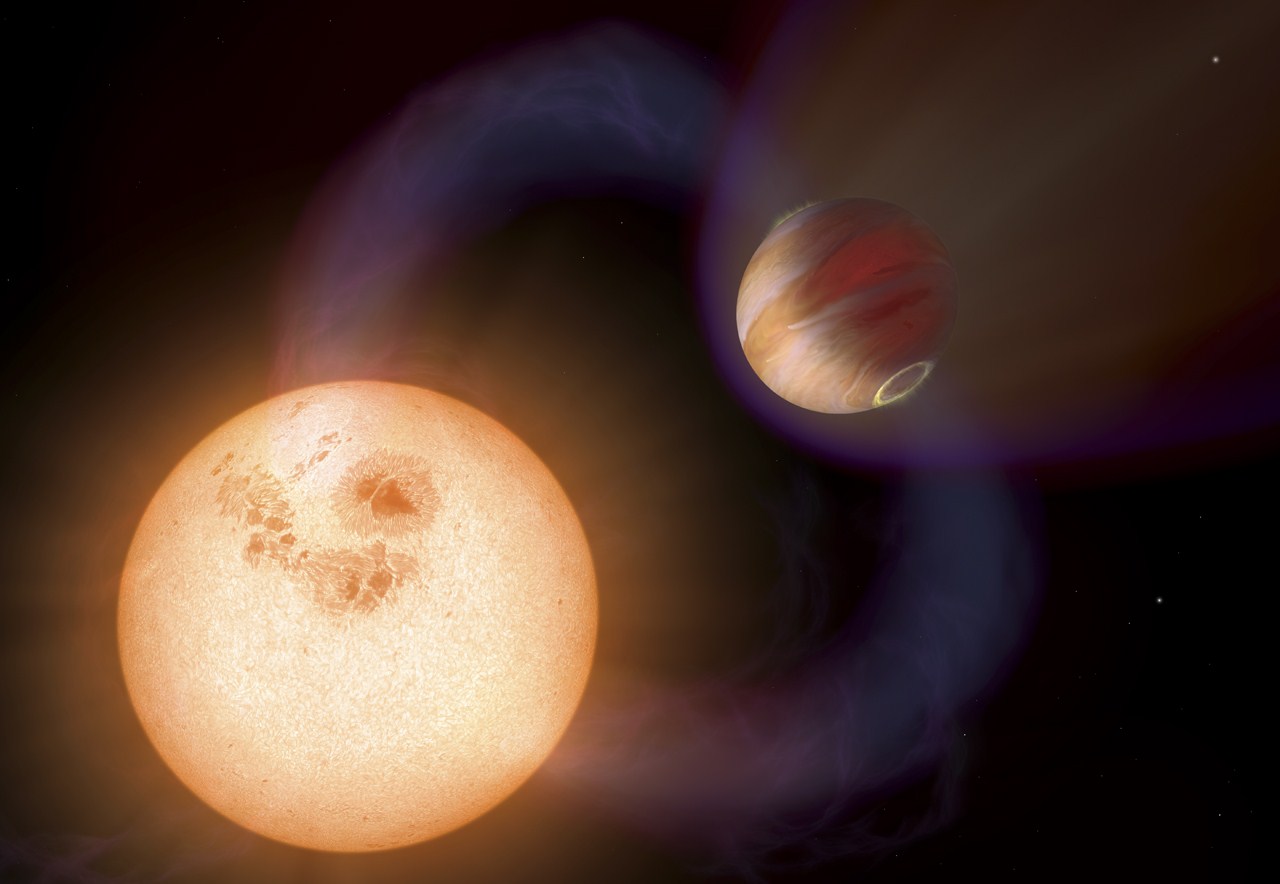 Findings from a new NASA mission have suggested that we are getting closer to finding a match for planet Earth, after the discovery of a new planet of similar size was announced.

Now isn’t the time to get that excited just yet as Kepler-22b — though not exactly catchy is named in reference to its Kepler star field — is uninhabitable to man and unsuitable for liquid. That’s because the planet is just 6 million km from its sun (that’s ten times closer than Mercury, the nearest planet, is to our sun) giving it an estimated surface temperature of 1,900 Kelvins, or 2,960 Faranheit – that’s about equal to an industrial gas furnace.

On the positive side, despite having a mass that is ten times greater than Earth, Kepler-22b has a number of similarities to our own planet; it’s radius is just just 1.6 times that of the Earth’s while its daytime (time taken to circle its parent star) is the equivalent of 2.8 Earth days.

Here’s a NASA image showing the size of the Kepler field, seen over the Kitt Peak National Observatory.

The planet exists some 352 light years away but, according to Katy Garmany of the National Optical Astronomy Observatory who spoke to the Huffington Post, “by astronomical standards, that’s right next door”.

We recently brought your unlikely rumours of an alien-like skeleton found in Peru and the US government’s dismissal of evidence to support extra terrestrial being, but are we alone in finding this news more exciting and significant?

The mission continues with its aim of “discover[ing] Earth-size planets in or near the habitable zone…where liquid water can exist”. The eighteen months and range of telescopes used to identify and analyse this new planet has certainly whet our appetite for more tales of Earth-like planet discoveries.