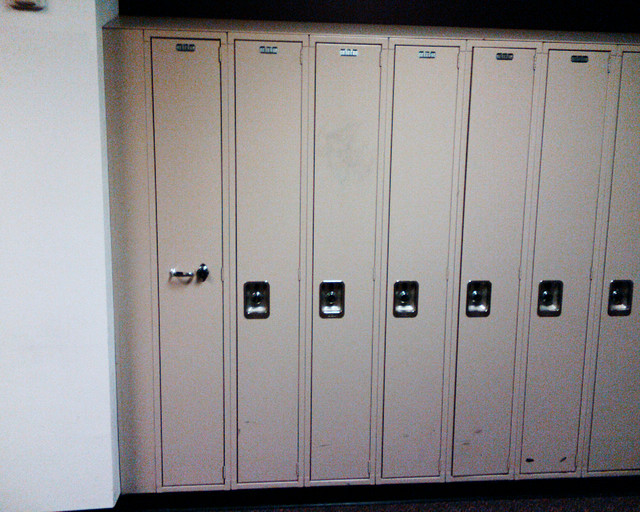 Today, film production team “Everynone” released a short film about bullying. Bullying has become a hot topic everywhere, including on the internet. With the ability to anonymously contact people, teens are turning to texting and internet posts as a means and way to harass their classmates in school.

It’s not just kids who have to deal with bullying though. Harassment happens in the workplace, and in our streets everyday.

Have a look at Everynone’s video “Losers”, and stop and think about how we treat others for a moment.

Pretty thought-provoking piece, I’d say. Musicians like Lady GaGa are taking a stance against bullying in their Twitter streams and Facebook posts, trying to buck the trend of suicides and depression in the youth of America.