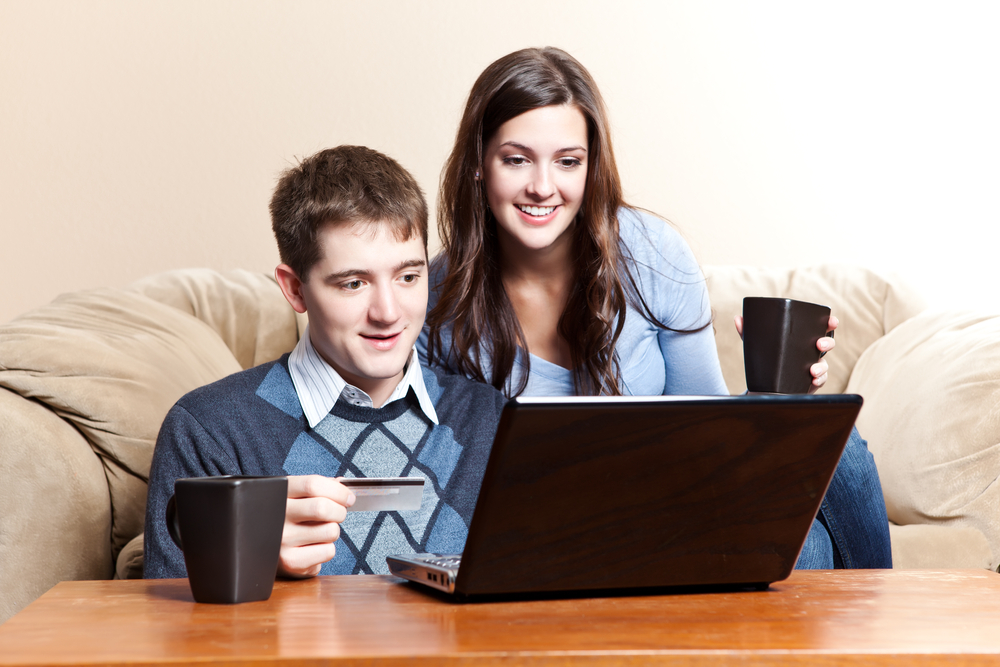 Proust, a New York City based startup, launched this summer, with a new way to share your memories online with friends and family. The company first launched in February 2010 and is part of IAC, a large media conglomerate that owns sites like Ask.com, Match.com, The Daily Beast and Vimeo.

Since July, men and woman answered more than 150,000 questions on the diary platform. And it turns out that men and women tend to take different paths as they stroll down memory lane! Proust crunched the online sharing data and made us the following infographic, which includes details like who is more likely to reveal what happened at last night’s party, which sex is more likely to openly reflect on the successes and woes of parenting, who reminisces more about friendships and surprising common ground topics amongst men and women.

When I asked Proust’s co-founder and CEO Tom Cortese what he was most surprised about from the data, he said:

“I was especially happy, but also surprised to see that men and women find common ground reminiscing about their wedding day and how they got engaged. Feel-good memories such as these are the most exciting to share in my opinion, and it definitely takes two to tango, so glad to see both genders are on the same page in that regard.”

Check out all the results here:

Brought to you by Proust.com

Read next: TEDx Brooklyn event to be held at Brooklyn Bowl