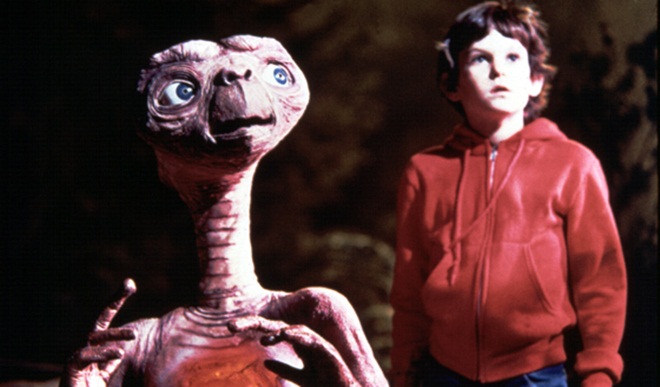 It’s official folks, the US government has ‘fessed up on the alien conspiracy front, but those expecting confirmation of bright lights and Roswell will have to wait, because — for now at least — the message is that there is “no evidence” of extra terrestrial life, according to an entry on the White House website.

The statement, which comes in response to two petitions from the government’s We Are The People initiative, reveals that the America government has found no proof to support the existence of aliens, UFO landings, abductions or other extraterrestrial activity here on planet Earth.

While hardly a revelation or surprise, the response — which details the many projects that the US is carrying out to explore the universe and keep an ear out for little green men — does admit that figures point to there being intelligent life out there…somewhere.

The U.S. government has no evidence that any life exists outside our planet, or that an extraterrestrial presence has contacted or engaged any member of the human race. In addition, there is no credible information to suggest that any evidence is being hidden from the public’s eye.

However, that doesn’t mean the subject of life outside our planet isn’t being discussed or explored. In fact, there are a number of projects working toward the goal of understanding if life can or does exist off Earth.

Many have also noted, however, that the odds of us making contact with any of them—especially any intelligent ones—are extremely small, given the distances involved.

But that’s all statistics and speculation. The fact is we have no credible evidence of extraterrestrial presence here on Earth.

Does the lack of ‘credible’ evidence mean an abundance of less plausible proof? I hope so and there’s no doubt that it would be interesting to see the collection or get an idea of the (often) thin line between what makes evidence credible or rejected.

Either way, this statement has unsurprisingly not been enough to quiet down the conspiracy believers.

Paradigm Research Group — the driving force behind one of the petitions — has already denounced the statement as “unacceptable” and “written by a low-level staffer”.

Forget Android vs iPhone, this is a debate that will go on and on and on.

Read next: How Apple will use Siri, Maps and Microsoft to divorce itself from Google