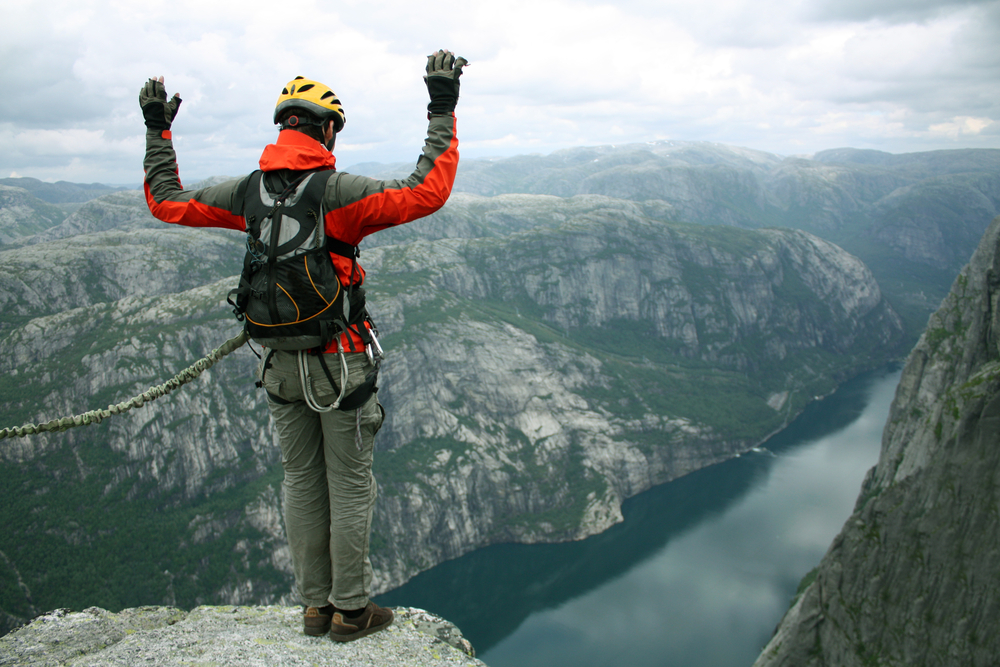 The day of the Like and Follow have created quite the ruckus, forcing brands to really evaluate the differences in quality versus quantity. What’s 1 million Facebook fans worth if none of them Retweet or Share or engage with your content? Wouldn’t it be better to have 100,000 really active and loud fans? And how annoying is it when brands will do anything just to get you to Like them? It normally creates quite the opposite reaction. Where’s the damn Unlike button?

The team at North Social has built a number of innovative and impactful social media applications, promotions, and marketing campaigns for some of the most forward thinking brands on the planet since 2006. The site is pretty awesome and even lets you connect with Facebook to personalize your experience and receive bite sized social media tips and tricks to your inbox.

For its latest series “Fan Page Fail” it’s released 6 video shorts featuring the socially-reckless “Jonny Like”, where throughout the 11-spot campaign, you will be treated to the adventures of the loveable but unlikable Jonny as he trolls for more fans on Facebook.

As Jonny never quite figures out, it takes a lot more than a blind stunt to get someone to return a “Follow Us On Facebook” volley. Check out these 6 short videos below for a laugh:

Fan Page Fail #2: Beach Baller: Bom chicka wah wah…watch as Jonny works his charm on the beach until his bad judgment and choice in body art forces a babe to “unlike” his game.

Fan Page Fail #3: Dirty Urinal: Jonny’s uninhibited enthusiasm quickly gets him more exposure than he wished for in this invasive encounter.

Fan Page Fail #4: “Off” Ramp: Instead of making a splash with new Facebook fans, overly eager Jonny takes a major bath in this disruptive freeway fail.

Fan Page Fail #5: The Procedure: Jonny goes to extreme measures to make a long-lasting impression on prospective fans. But will anyone other than himself be turned on?