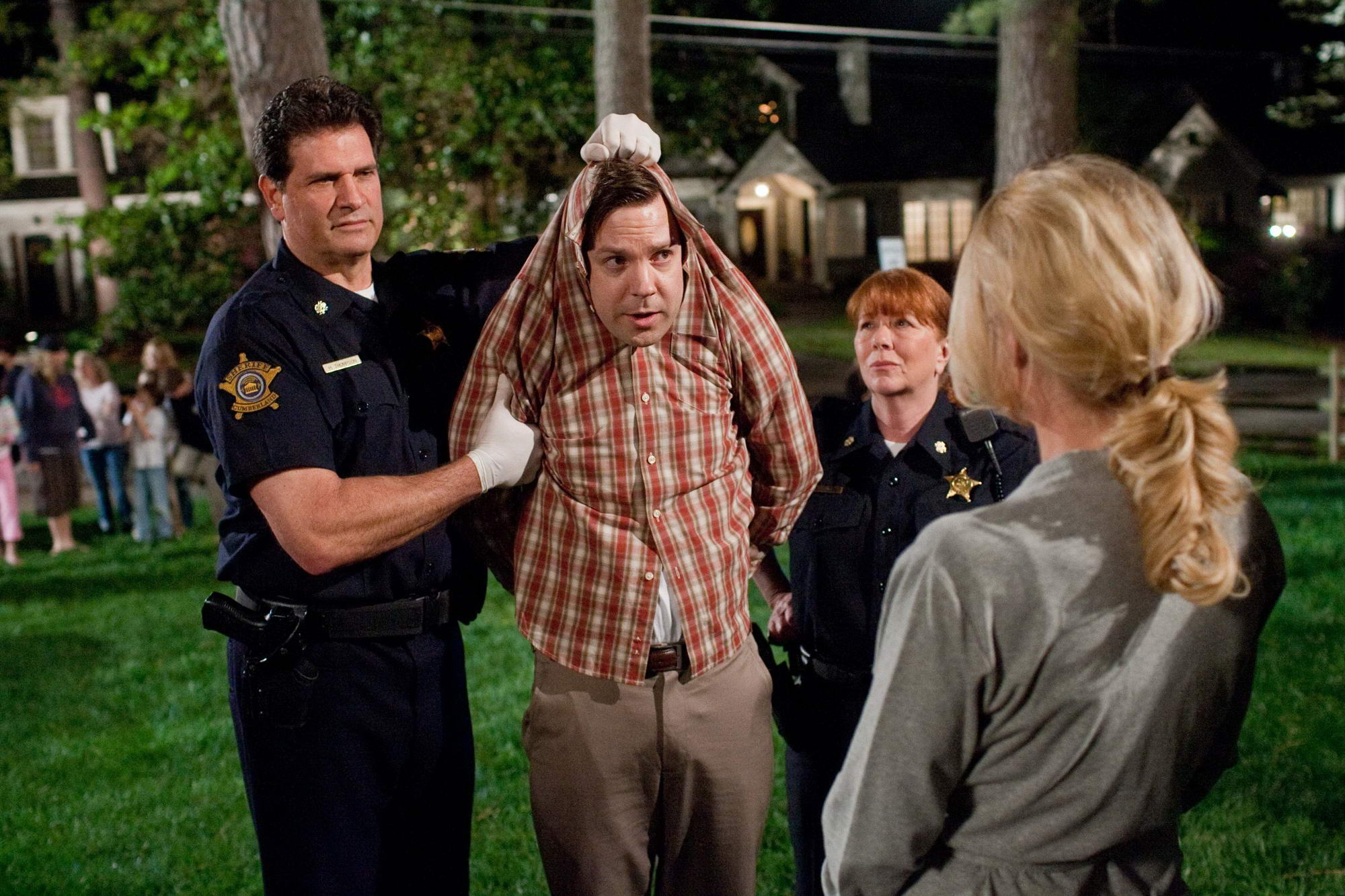 We can imagine that the life of a police officer in Madison, Wisconsin might be pretty boring. The capital city filled with college students is one of America’s lovelier places to live, and is considered very safe, highly educated and economically stable.

Unfortunately, that doesn’t excuse the actions of one police officer who was suspended for 6 days for attempting to download the movie “Hall Pass” starring Owen Wilson onto the laptop computer while sitting in his squad car, the Wisconsin State Journal reports.

While the officer’s name was not released, Professional Standards and Internal Affairs Lt. Dan Olivas said a virus infected the laptop as a result. The officer actually attempted to remove the virus himself but did not notify appropriate technical staff of the problem. “The officer was found to have violated department policies involving on-duty business and use and care of city-owned property, as well as the city’s administrative procedure on appropriate use of computer resources.,” the report said.

TorrentFreak states that the date of the download was logged as May 18th but Hall Pass was only available on DVD from June 14th, meaning the officer must’ve tried to obtain either the TS or PPV rip versions already online.

Well, this must be pretty embarrassing! That’s your tax dollars at work ladies and gents!