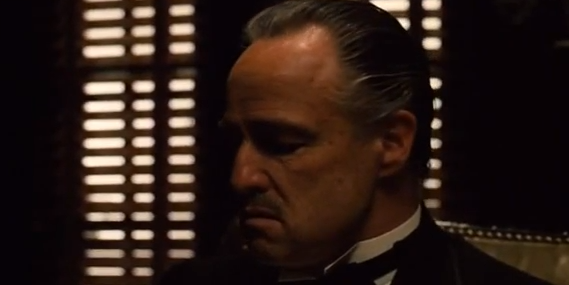 In its infinite wisdom, Sony Pictures has put up The Godfather on YouTube in its entirety. The whole movie is available to watch (almost) commercial free as well. This move is likely a result of the partnerships struck between YouTube and several major studios, including Sony, to offer more premium movies for rent and purchase on the streaming site.

The video was uploaded today by Sony Pictures Uk, but is watchable worldwide. As commenter ‘420isMySweetHoney’ puts it: “This is how you fight piracy.”

Update: It looks as if whoever put this up didn’t have the authority to do so after all, as the video has been removed on claims that it violates copyright, reports the WSJ.

The entire ‘Sony UK’ YouTube channel has also been removed.

Read next: How to host a great webinar in 6 easy steps