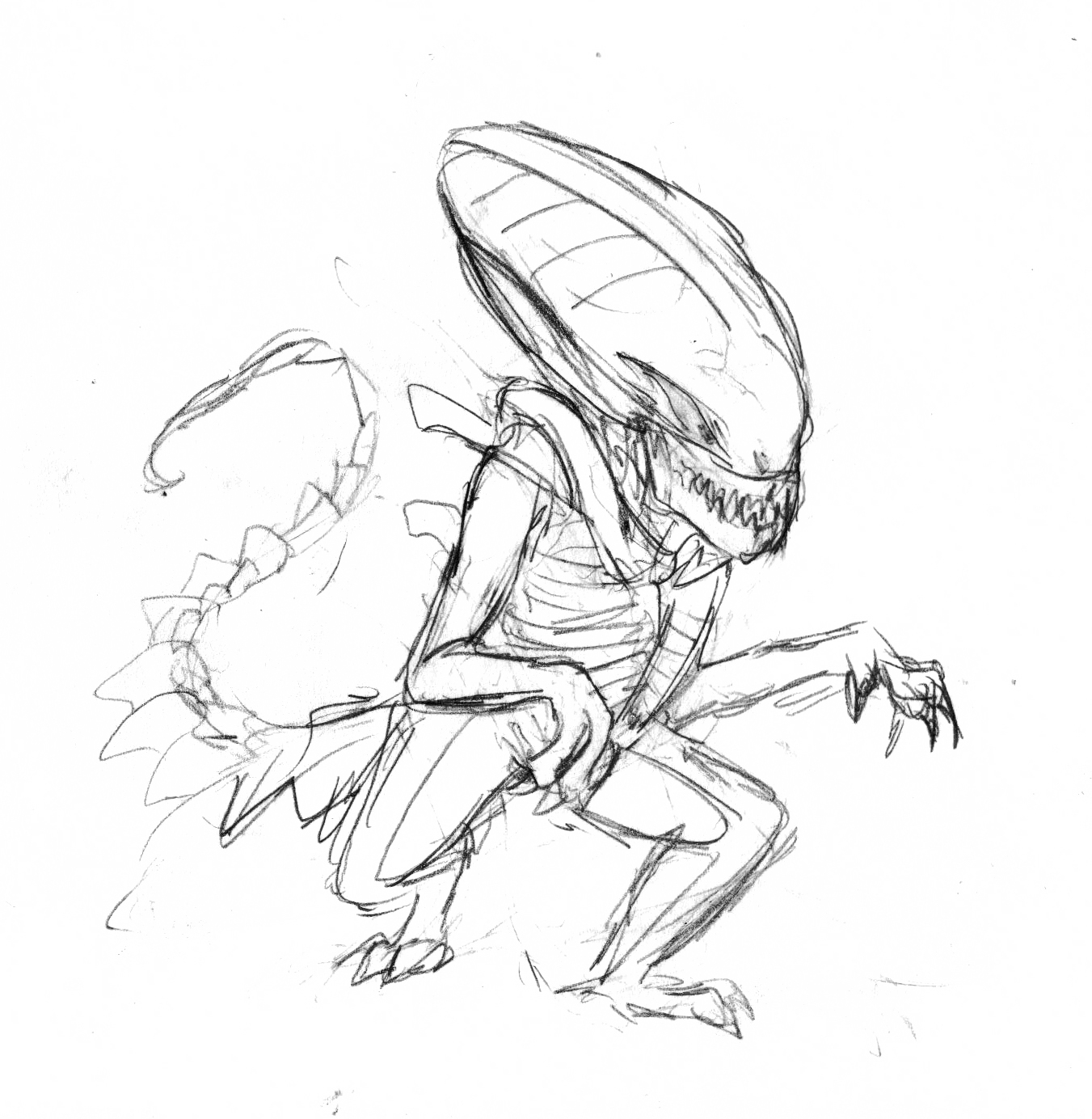 Yesterday, we posted about how the reddit logo was created. Today, designer Alexis Ohanian, the founder of Breadpig, “an uncorporation that deals in delightful geeky wares and helps people helping the world,” sent us the very first digital drafts of the lovable Reddit alien. (Thank you Alexis.)

Ohanian says the name ‘snew was something he’d toyed with before coming up with reddit in the Alderman Library at his alma mater UVA. It was short for ‘what’s new.’

“So if we told people we started snew.com, they’d ask “what’s snew?” and we’d say “Exactly! What’s new on line”… I also hoped people would say “I read it on reddit”– I don’t think anyone ever has,” says Ohanian.

Check it out here:

Also check out the creation of The Hipmunk chipmunk. Ohanian thinks the first one looks more like a bear with buckteeth… in between the first draft and final version, he decided to look at a picture of a real chipmunk.