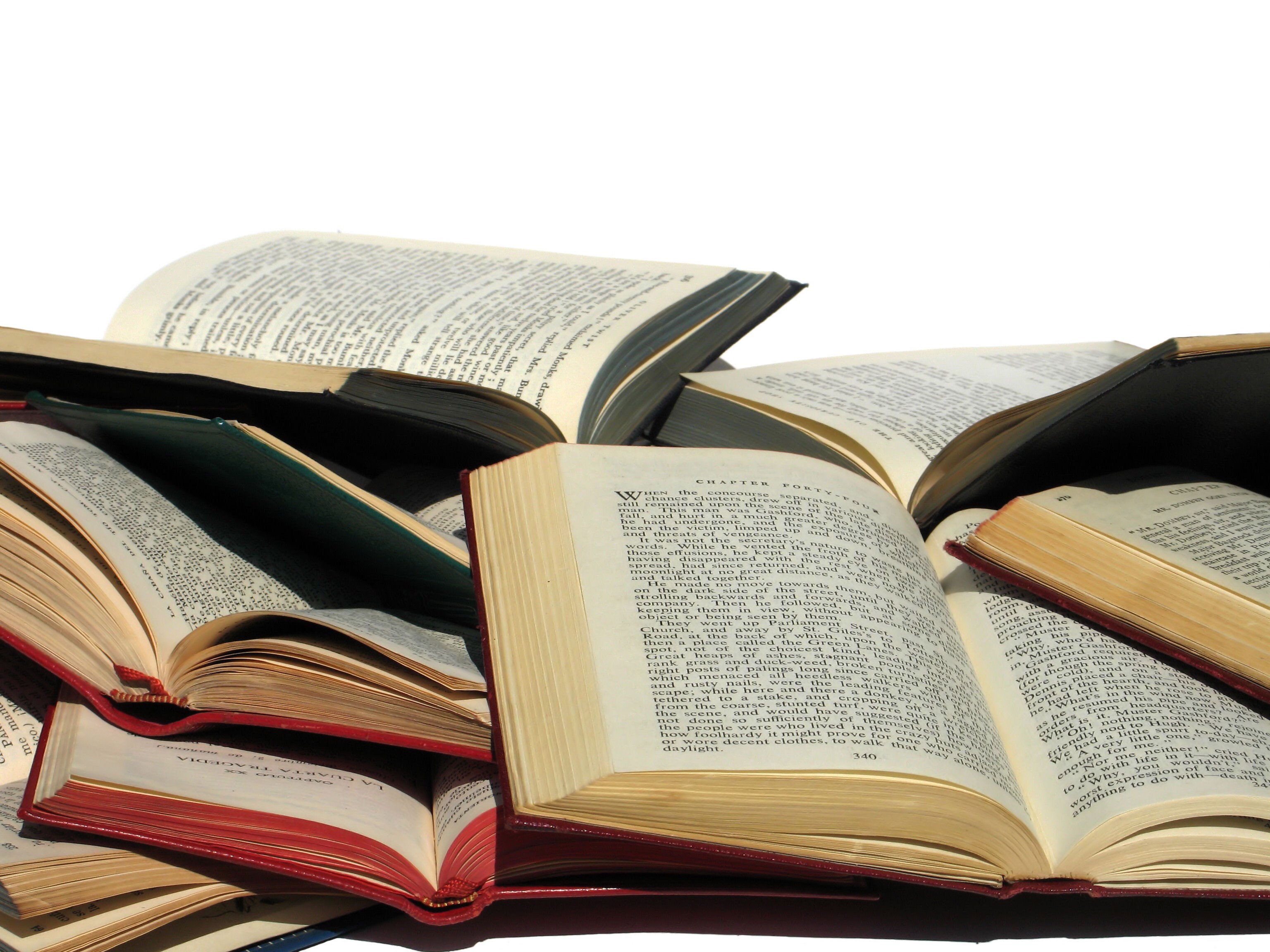 A team from the University of Twente, in the Netherlands, has developed a new ‘Dyslexie’ typeface, designed to help dyslexic people read more easily.

It’s based on the notion that of the 26 letters in the standard Latin-based alphabet, as used in English, many of the letters look similar – such as v/w, i/j and m/n – thus people with dyslexia often confuse these letters. So by creating a new typeface where the differences in these letters are emphasized, it was found that dyslexic people made fewer errors.

See for yourself how it works:

More information on the project can be found at Studio Studio (in Dutch).