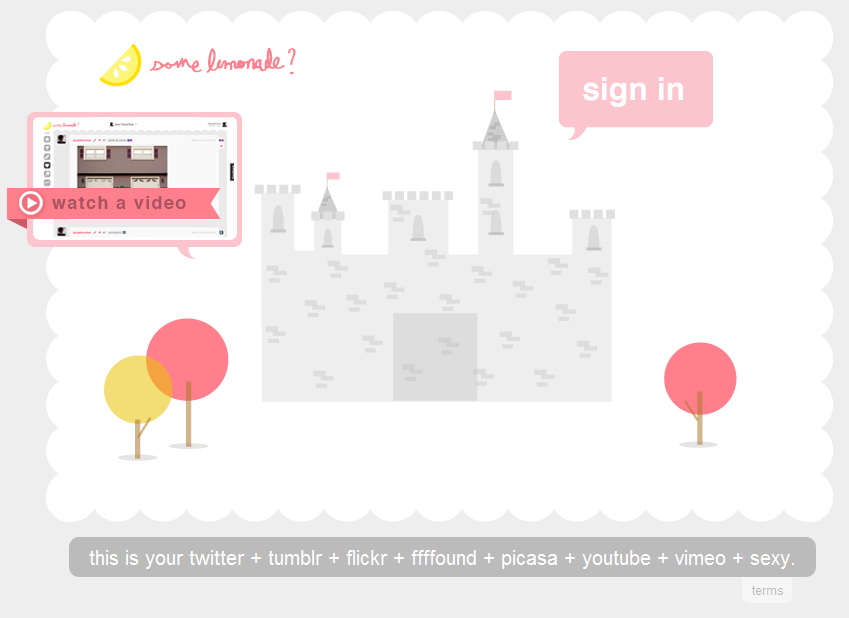 Final Cut Pro is generally regarded as one of the most storied franchises in video production. At least that was the case until its tenth version, dubbed X, was released, at which point everything literally went to the dogs.

The newest version of Final Cut Pro has been panned as not only unusable for anyone who employed its previous editions, but also so bad that it can be dismissed as “iMovie Plus.” Ouch. In fact, users are so mad at Apple for the release that the editors that run Conan O’Brien’s show mocked it on air.

Reviews of the software have been terrible as well, as it has racked up hundreds of one star reviews. The following video was made by a videographer who, upon purchasing Final Cut Pro X, felt jilted. And, oh boy is it funny. Enjoy.