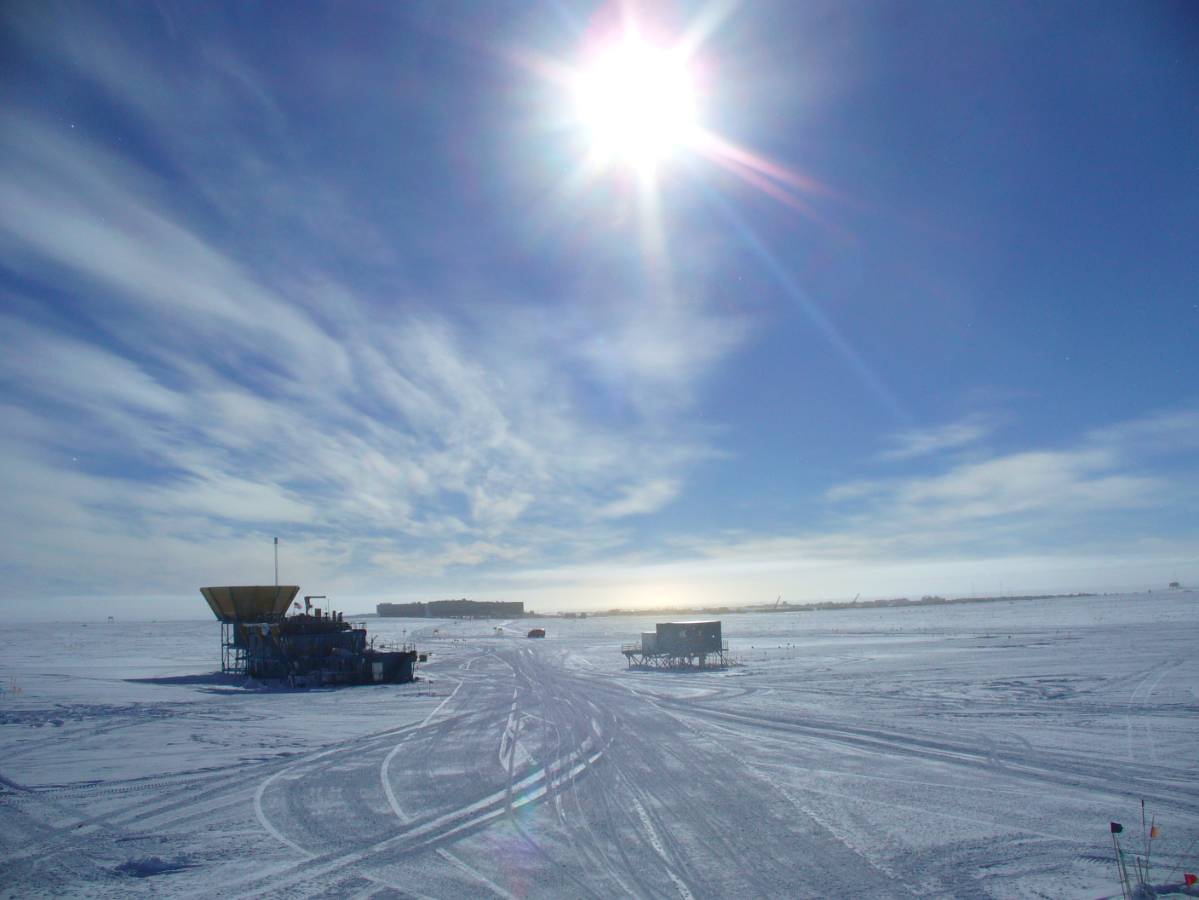 When Alan Lock was just 24-years old he was told that he was going blind. The news meant that he’d have to leave his dream career of flying in the armed forces. Since leaving the Royal Navy, while slowly loosing his vision, he rowed across Atlantic, claiming a world record. While dealing with a nearly unbearable amount of anxiety and upset, he still kept active, making climbs on Mt Kilimanjaro, Mt Blanc and Everest.

Lock suffers from a rare and incurable form of macular dystrophy that causes the central part of your vision to slowly deteriorate and gradually it can lead to total blindness. Lock’s vision has already badly deteriorated in just a short few years.

But having just graduated from the Haas School of Business at UC Berkeley and with his upcoming wedding in Peru, Lock is taking on yet another physical challenge. In the past year, he has brought together a team  to walk to the South Pole on the 100th Anniversary of Roald Amundsen’s first trek in 1911. It will be a world record attempt as the first partially blind person to walk to the pole. He and the team will have to endure temperatures as low as minus 50.c and walk over 600 miles. They need 7,000 calories a day each to get by in such conditions!

I will be attempting to become the first visually impaired person to cross Antarctica from the coast all the way to the South Pole.

Sponsorships for the trek will raise money for Sightsavers International and Guide Dogs for the Blind.   The current sponsors include Flip Video, VideoGenie, Sunpower, Revo and others. They will be streaming GPS data, audio and video from the trek so others can follow and spur them on. Check out Polar Vision for more information and watch this inspiring video below.