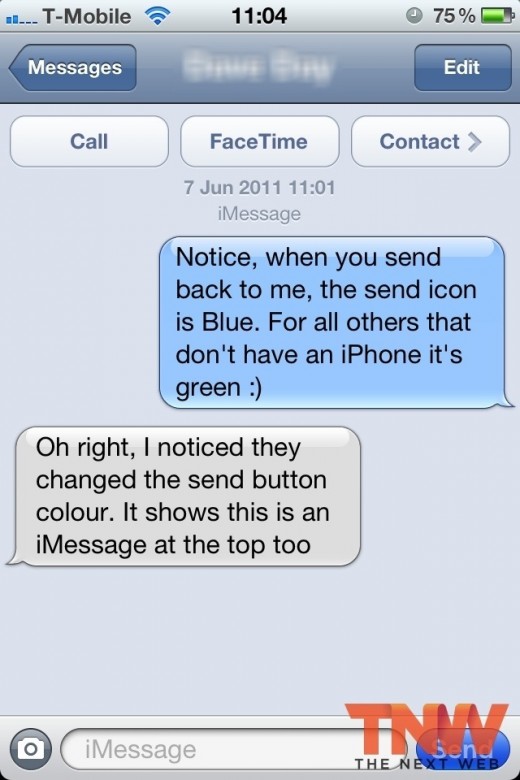 Angry Birds creators Rovio teamed up with Deutsche Telekom to promote new services for the German telephone operator by filming a life-size version of the popular smartphone (and now desktop) game.

Filmed at Plaça Nova de Terrassa, the video shows a massive Angry Birds level, an excited crowd, exploding pigs and a funky acoustic version of the Angry Birds theme tune – I bet you wish you were there.

Now, where can I find the MP3 of that band?