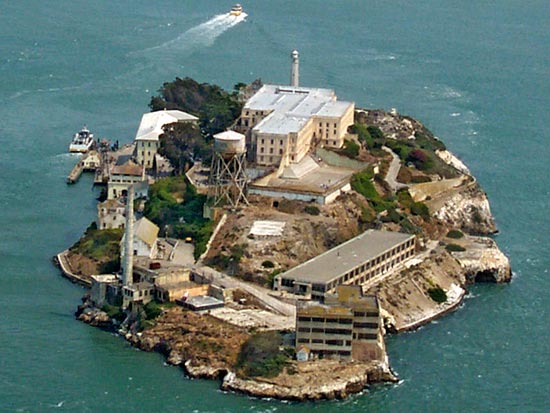 Apparently, Australia is considering putting up an Internet filtering system of its own and in this video, local Aussie channel ABC explains in detail the impressive Great Firewall of China, which has successfully blocked Facebook, Twitter, YouTube and a lot of other prominent websites from the biggest Internet population in the world.

It is compared to Alcatraz, a maximum security prison with multiple fences, on a remote island. Pretty hilarious, yet informative.