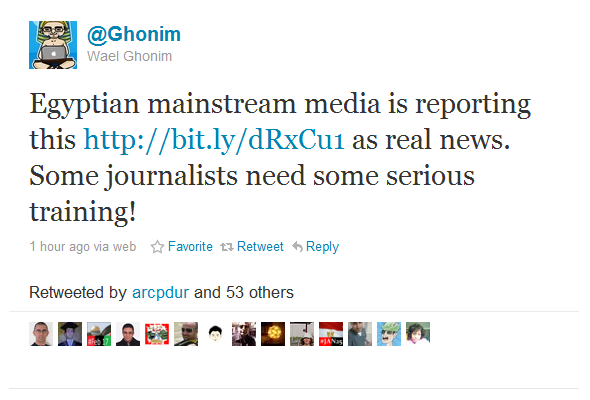 Ever wondered what Twitter communication would look like on a map? Academics from the Centre for Advanced Spatial Analysis at University College London have pulled this together to show the city’s Twitter hotspots.

As Anders Johansson explains, tweets are shown as red circles, and retweets as yellow points moving in the direction of information –  from the original tweets towards the location of the retweets. It’s interesting to see that, aside from a lull around 10am, traffic remains pretty constant throughout the day.

We’re assuming that this is geotagged tweets only, but it’s still rather hypnotic to watch the information speed across the city.

Read next: Foursquare plans to open UK office "During the next year"