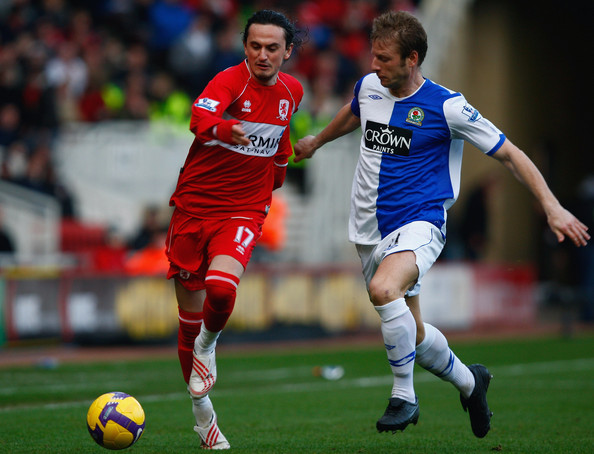 This seemingly overqualified gentleman has brought victory to well-known football clubs such as Nuneaton Borough, Rushden and Diamonds, Doncaster Rovers… on Football Manager. John’s experience with the video game, according his letter below, has allowed him to become an expert in work permits, scouting, tactics and man management.

He sent a letter to Steve Gibson, chairman of the Middlesbrough, who in turn sent a very apt response.

TL:DR – He didn’t get the job because his “undoubted talent would result in one of the big European clubs seeking [his] services.”

Read next: Arm your iPhone with A!arm and snooze longer using your voice