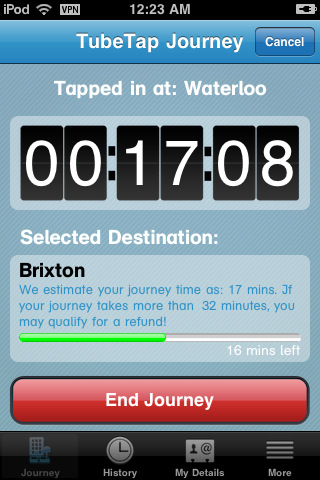 A few days ago, we told you that there would be a little easter egg in today’s Super Bowl that would let you unlock a hidden stage in Angry Birds. Well, if you weren’t able to catch the Super Bowl, we’ve got you covered with a simple walk-through.

If you don’t want spoilers, we’re giving you one last chance to figure it out for yourselves. Here’s the RIO commercial that aired during the fourth quarter of the Super Bowl:

Missed it? Check the 27-second mark and you should see the hint “13-12” with the famous red angry bird. In case you’re still confused, it’s just indicating the stage where you can unlock the golden egg. We came upon this video via App Advice and it will show you exactly what you need to do and what it unlocks.

Read next: Does anyone remember Google TV?