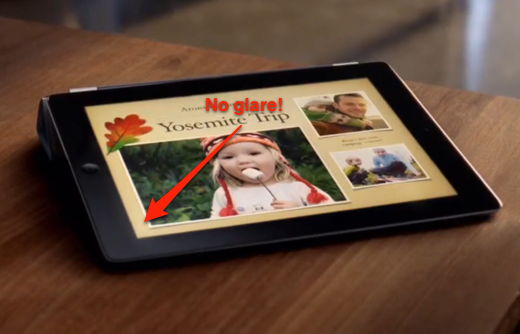 The team running NASA’s Kepler observatory and the the Kepler planet-finding telescope have found the largest collection of planets yet orbiting a single star. The star, named Kepler-11 is nearly identical to our own Sun. It hosts at least these 6 planets that are all in tighter orbits than Mercury.

The photo above is an artist rendering provided by NASA of one of the smallest planets that Kepler has found – a rocky planet called Kepler-10b – that measures 1.4 times the size of Earth and where the temperature is more than 2,500 degrees Fahrenheit.

Huddled around their energy source, the low-density planets likely have a substantial gas or liquid composition at distances close enough to the star that the material risks boiling off. But it appears that the planets may be teetering on the edge of stability. The planets are in fact all larger than Earth and are all less dense than Earth, suggesting that they have hydrogen-rich atmospheres, or are primarily composed of liquids.

The Kepler telescope launched into space in 2009 to find planets that could support life and is currently pointed at an area of more than 150,000 stars in a part of the Milky Way galaxy. NASA believes that they could find more than 1,200 possible planets and hundreds of new multi-planet systems with the Kepler telescope.

The image above is a full suite of planets detected by Kepler to date, with the new sextet on the bottom.

Read next: Should Nokia drop everything and switch to Windows Phone 7?