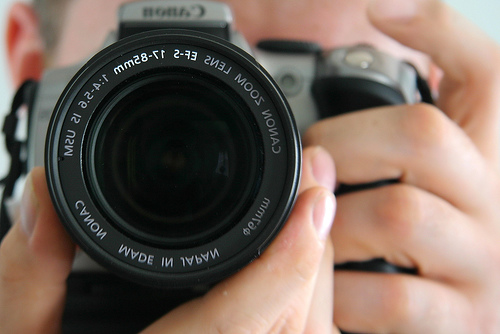 In a cruel twist of fate, a Filipino councilman, who was taking pictures of his loved ones’ outside his home as part of the New Year celebrations, managed to capture his killer in a photo seconds before he was murdered.

The photo (embedded below) shows a gunman posturing to shoot Reynaldo Dagsa, a Manila district councillor, who was thought to be exacting a revenge attack against the Dagsa after he had a group of men that included the gunman arrested.

The gunman was identified as has since been detained, as was his “lookout”, the man behind the elderly woman in the photo.

Read next: Brilliant Google Bike lets you cycle the world from home