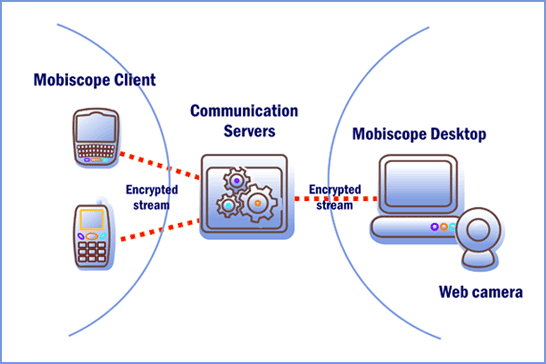 I was born in 1985 and I wouldn’t lay my hands on a PC until 10 years later. In that same 1985 though, the first mass market consumer laptop was released by Toshiba and it was called the T1100. Now you may think that it was a piece of crap and to today’s standards it most certainly is but it can still have a sense of humor:

Ah, you can’t read German? It asks to “be patient, because it isn’t that young anymore”. The specs on this beauty?

256KB of RAM and a 4.77 MHz Intel Processor made your computing dreams come to life and just like the Macbook Air of today it didn’t have a regular Hard Drive. Instead it supported floppy disks and weighed in at a whopping 4.1 Kilograms. Pricing was set at $1899,- not bad if you ask me, it could have made me the coolest newborn around the block.

Read next: No custom ringtones allowed on Windows Phone 7